Nissan has revealed its driver roster for the 2020 SUPER GT season, with James Rossiter being replaced by Kazuki Hiramine. 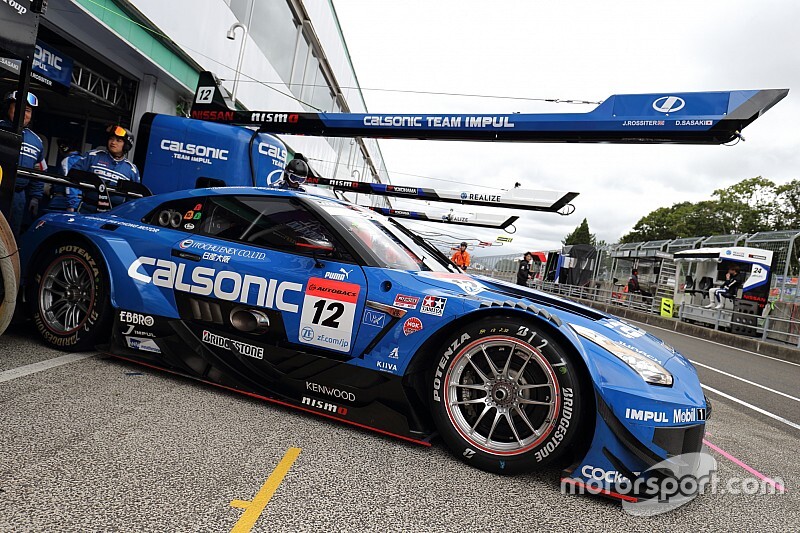 Rossiter joined the Nissan camp in 2019 after a lengthy stint at Lexus, but underwent a trying campaign as Daiki Sasaki’s teammate at Impul.

The two drivers finished 13th in the GT500 standings with 17.5 points, despite setting the pace for much of pre-season testing.

Rossiter's position at Impul will be taken by Hiramine, who featured in the GT300 title fight last season with Sacha Fenestraz before winding up fourth in the final classification.

Elsewhere, Bathurst 12 Hour winner Katsumasa Chiyo returns to SUPER GT after a year’s absence, having been drafted by Nissan to replace the IMSA WeatherTech SportsCar Championship-bound Frederic Makowiecki at B-Max.

Chiyo will partner two-time champion Kohei Hirate, who was poached from Toyota in 2019 alongside Rossiter.

There are no changes at the factory-run NISMO team, which will continue to field Ronnie Quintarelli and Tsugio Matsuda for a seventh consecutive season.

Nissan will run an all-new GT-R for its four teams in 2020 following SUPER GT's switch to Class One cars.