Nissan has enjoyed a positive start to the season with its first new GT500 base model since 2008, with NISMO pair Quintarelli and Tsugio Matsuda taking a podium on the Z's debut race outing at Okayama last month.

After finishing fourth from 11th on the grid at Fuji, Quintarelli said he feels confident going into the next round at Suzuka, where he and Matsuda have won on SUPER GT's previous three visits, later this month.

However, the Italian admits that qualifying is NISMO's main weak point, having dropping out in Q1 in both of the opening two rounds of the season.

"It’s just the second round of the season but it was nice to confirm the good signs we had in the pre-season test at Fuji," Quintarelli told Motorsport.com. "I was battling mostly with other Nissans in my stint, but I could tell the #3 was competitive in a straight line [against the other manufacturers].

"We still need to work on a few things on car set-up because not everything is fixed together, especially for qualifying we are missing something.

"We already know where we need to work and we want to solve that for Suzuka, because it’s been a really special circuit for us the last two seasons.

"Also, after the race there is a two-month break so a good result will be important to keep everybody in the team motivated for the second half of the season."

Asked if he felt a first victory for the Z feels imminent, Quintarelli replied: "For sure. I think Suzuka will be a big chance for Nissan to get the first win.

"For us the aim is to score points and podiums and to be there to fight for the championship. Of course it would be nice to get the first pole and the first win for the new Z, but this will be difficult when we get more success weight in the middle of the season."

Quintarelli feels that Takaboshi's huge crash denied the Japanese driver and his teammate aboard the #3 NDDP machine, Katsumasa Chiyo, a strong shot at delivering a first win for the Nissan Z. 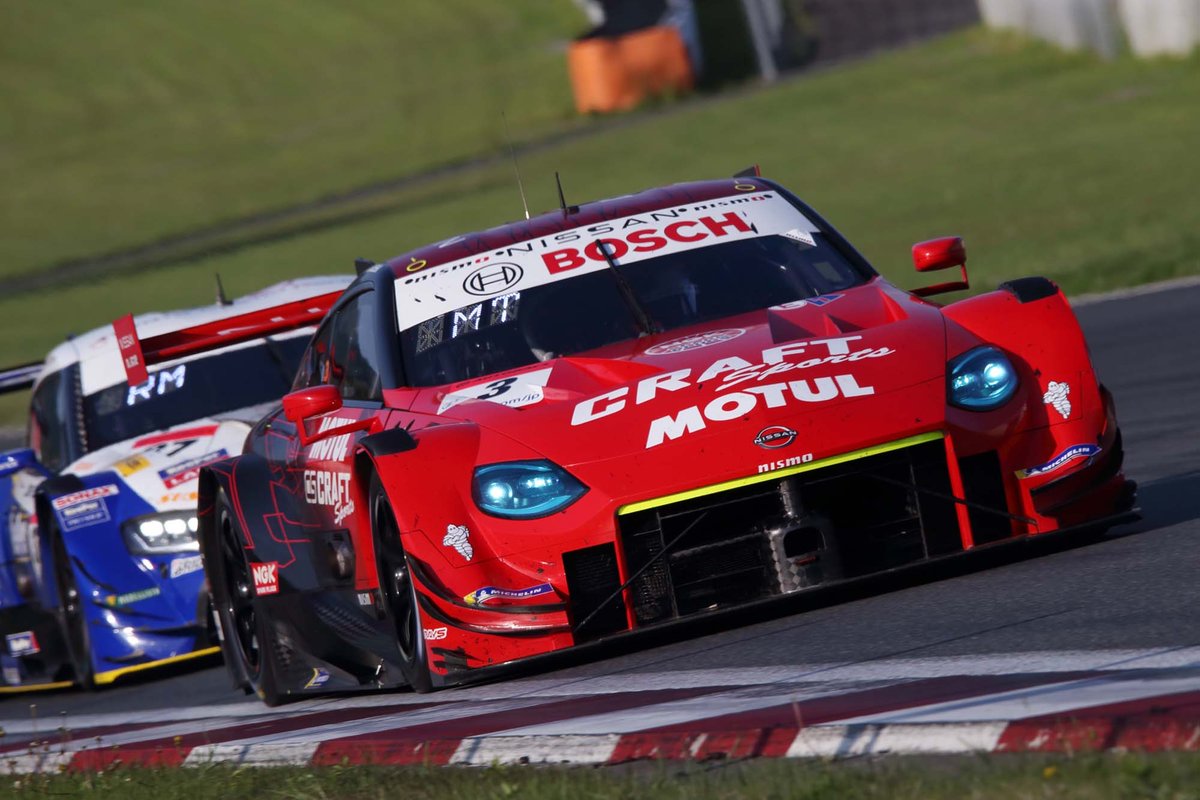 He said he felt he and Matsuda were in line for another top-three finish if the race had gone its full-distance, helped by a shorter fuel stop and planned switch to a softer compound of Michelin tyre for the final stint.

"My image was that we would go for a short second stop, try and make up ground in the pits and then stay ahead on the out lap [with cold tyres] because we had a more aggressive tyre [with faster warm-up]," explained Quintarelli.

"In previous years when we won at Fuji, always I could do a good last stint, so I was really looking forward to getting back in the car.

"Tsugio was running in P6 [when the race was halted], so I don’t think we would have won, but we had a chance to be on the podium.

"The #3 car was looking good. I think if Takaboshi had got in front of Sekiguchi at Dunlop corner [just before the crash], I think the #3 car had a really good chance to win the race."

Impul drivers Baguette and Hiramine were the top Nissan crew at Fuji following Takaboshi's big crash, despite a subdued race in which the pair struggled to match the two Michelin-shod NISMO cars.

However, Baguette said the team knows where it went wrong and that the next race at Suzuka will be better.

"The warm-up was strong but we had absolutely no pace at all," Baguette told Motorsport.com. "I think we know why, which is the good point, and at the end Kazuki did a fantastic restart [after the first red flag], overtaking two cars.

"We finished P3, which is a bit crazy considering how slow we were. With our pace we didn’t deserve it, but sometimes racing can be like that.

"We have to get back on the pace like we were in Okayama. We did a mistake with the tyres and it’s our fault, and we won’t do it again." 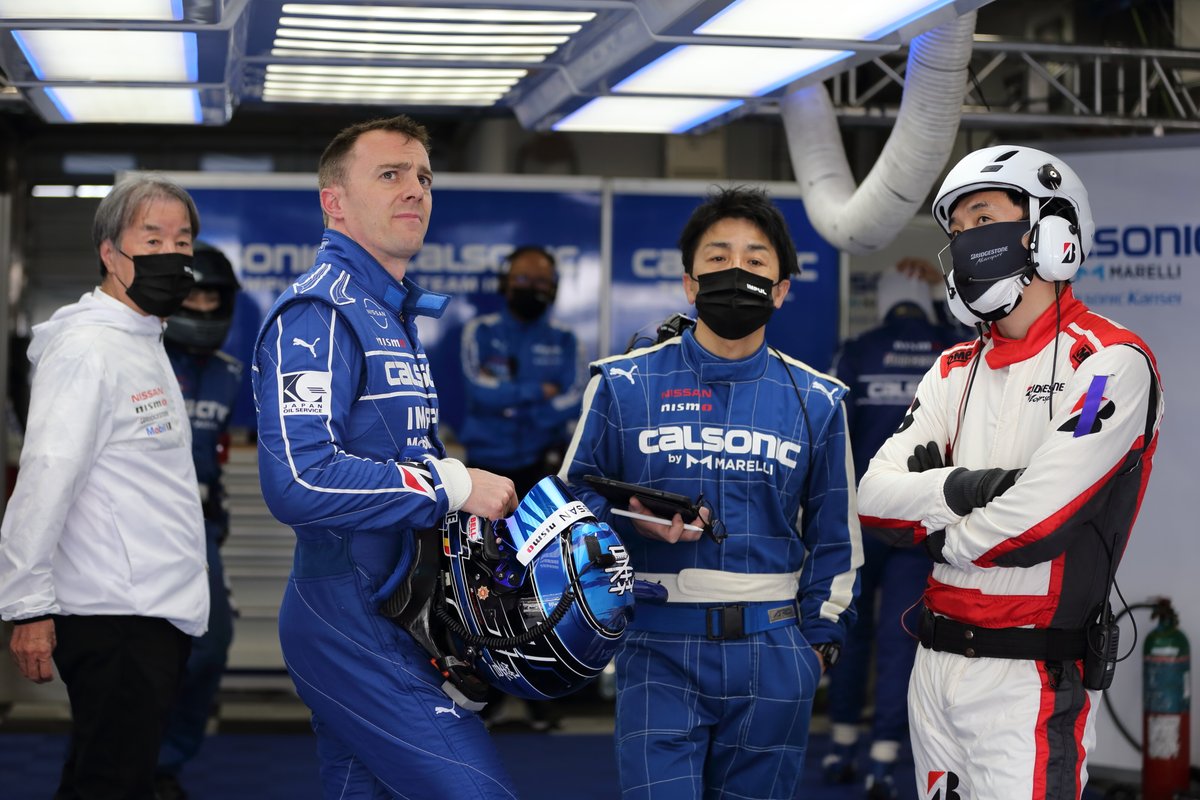 SUPER GT unlikely to return to Thailand, Malaysia next year

How an 'easy' win escaped Nissan's flagship car at Suzuka

SUPER GT has outlined an intention to extend the length long-distance events in 2023 after successfully trialling the 450km format this year.