Nissan has announced that the current-generation of GT-R will be replaced as its GT500 base model for the 2022 SUPER GT season.

While Nissan stopped shy of naming a replacement for the R35 GT-R that has been in service since 2008, the news all but confirms the long-rumoured switch to the all-new 'Z' model for next season.

In its 14 seasons of service, the current GT-R base model has taken 41 race wins in the GT500 class and five drivers' championships, the last of which came in 2015 with NISMO duo Ronnie Quintarelli and Tsugio Matsuda.

The car has gone through several iterations in accordance with changing GT500 regulations over the years, having first been introduced before the move to a common chassis starting in 2014. It was also originally introduced with a V8 naturally-aspirated powerplant before the move to the current two-litre turbocharged engines in the same year.

Nissan currently has four GT-Rs in the GT500 class, with the flagship NISMO car joined by single-car entries from NDDP/B-Max Racing, Kondo Racing and Team Impul. The brand has scored two victories so far this year, including a clean sweep of the podium at Suzuka in August. 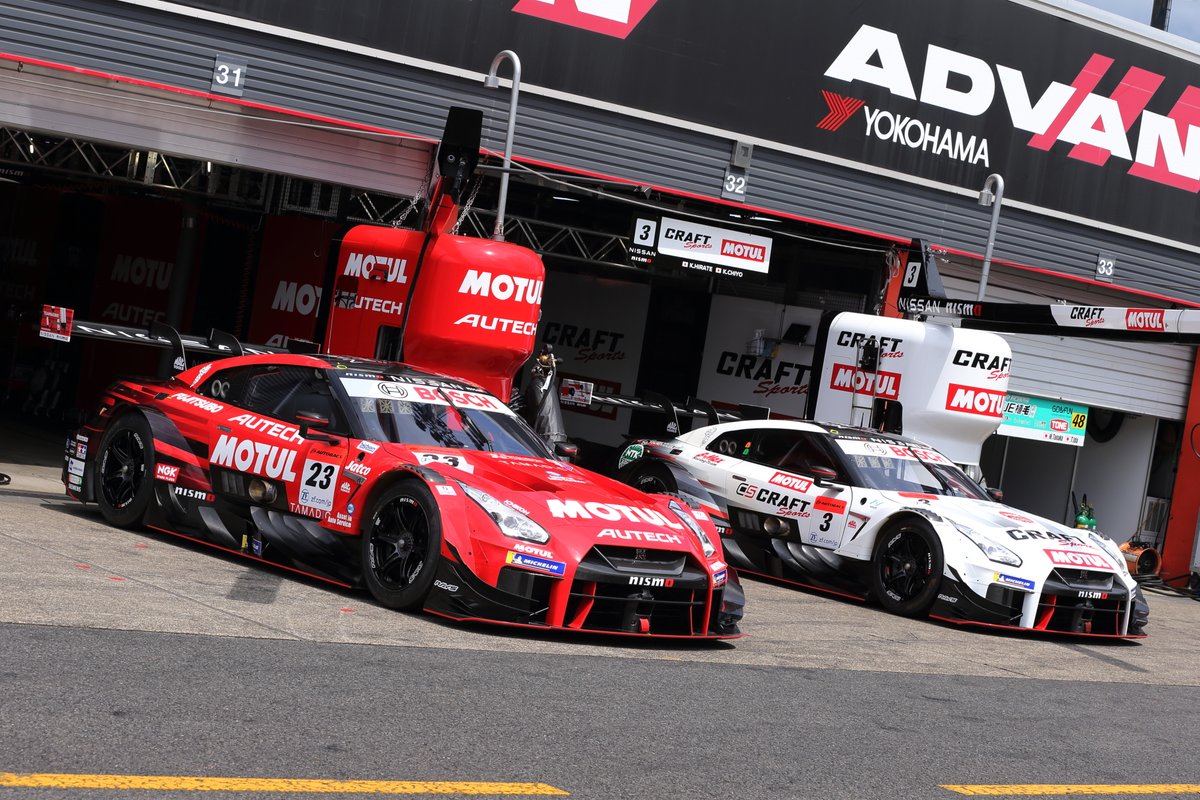 The move to the Z, which has been rumoured ever since the 'Z Proto' concept was unveiled last year, mirrors the switch to the previous-generation Z for the 2004 season in place of the R34 GT-R.

Nissan competed with the Z in the GT500 class for four seasons before the introduction of the current GT-R in 2008.

The GT-R will not disappear from the SUPER GT grid entirely as it will continue to form the basis of Nissan's GT3 offering for the foreseeable future, with numerous teams using it in the GT300 class.

Kondo Racing took last year's title in the class with Joao Paulo de Oliveira and Kiyoto Fujinami, who are aiming for back-to-back triumphs in next weekend's Fuji Speedway finale.

Impul duo Nobuharu Matsushita and Kazuki Hiramine have an outside chance of GT500 title glory following their win at Sugo, but are 17 points behind Honda's Naoki Yamamoto with only 21 on offer at Fuji.

Inging "in two minds" about keeping Lotus Evora for 2022