Nissan faces a "critical" first couple of races in the 2021 SUPER GT season as Michelin continues to battle its weakness in cold conditions, says Ronnie Quintarelli.

NISMO pair Quintarelli and Tsugio Matsuda kept Nissan's title hopes alive until the final round last year thanks to a pair of victories at Suzuka, but a disappointing showing in the Fuji Speedway finale put paid to their hopes.

Quintarelli, who is still chasing a fifth GT500 title, explained after that race that the Michelin tyres suffered extreme degradation in the cool conditions, which ended any prospect of a first Nissan GT500 title since 2015.

In the Okayama pre-season test at the start of this month, held in similar temperatures, the NISMO GT-R was 11th in the combined times, Matsuda setting a best lap 0.831s off the pace-setting Mugen Honda NSX-GT.

That left Quintarelli and Matsuda more than three tenths slower than the best of the Nissans, the Bridgestone-shod Impul GT-R.

"There are good points and negative points, but we haven’t found a perfect solution yet with Michelin," Quintarelli told Motorsport.com. "In this period it’s always critical for the tyres, when you do a long run, it’s similar to the end of the season at Fuji, when the track temperatures are very low.

"I think Impul are a step forward compared to us. We are not surprised; in low track temperatures it’s always been like that in the past. We know about that, but it’s good to compare with them." 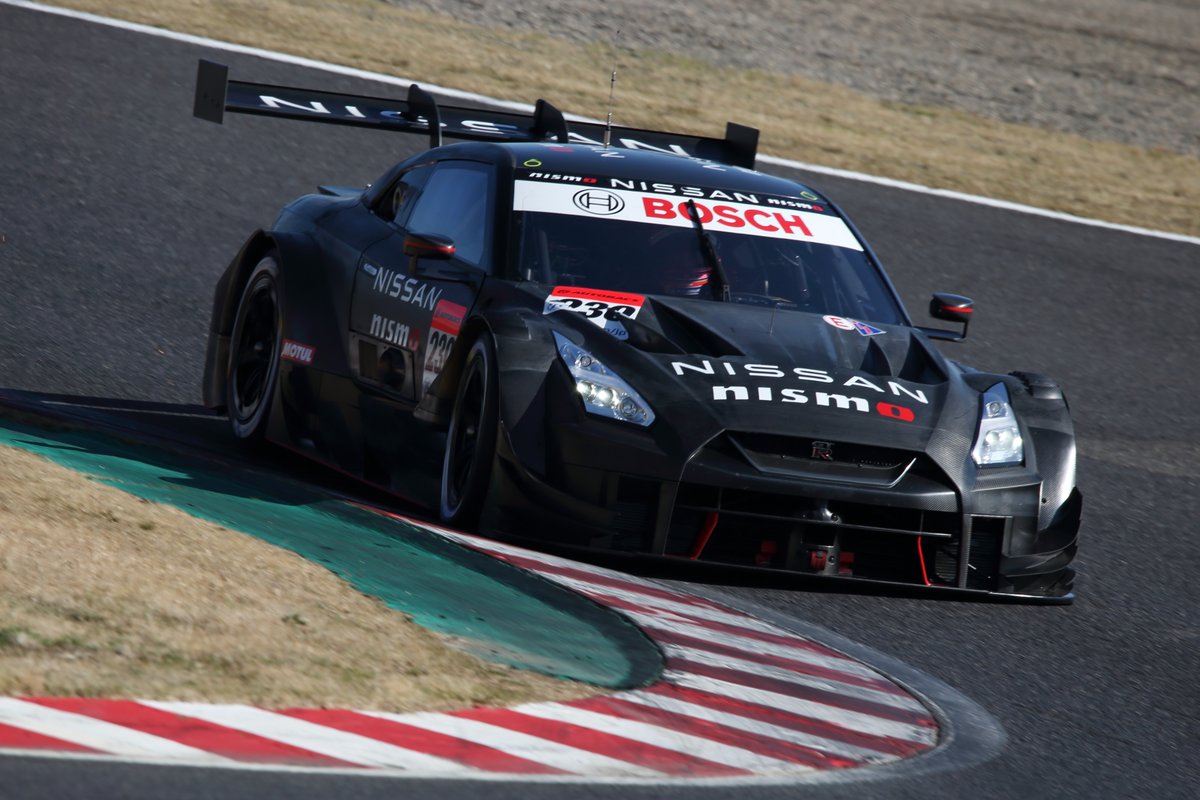 While the return of high-downforce tracks like Okayama, Sugo and Autopolis should help Nissan with its quest to end its longest run without a title in GT500, Quintarelli pointed out that the final three races are all likely to take place in cool conditions.

"The first two races especially will be critical," he said. "Fuji [Round 2] should be a bit better, historically that’s been a good race for us. But then the last three races, we have a race in October at Autopolis, which is a very aggressive layout on the tyres, and then two races in November [Motegi and Fuji] will be the key to the championship."

SUPER GT has imposed a GT500 aero development freeze for 2021 in a bid to control costs, and Quintarelli admits this means Nissan is "still a bit behind" rivals Toyota and Honda.

But the Italian said that progress has been made with the GT-R's engine this year following a tough start to the 2020 season for Nissan on that front.

"Of course in the off-season we couldn’t do much to the car, so where we are now is similar to the second part of last season," Quintarelli said.

"The good point is on the engine side, with the Bosch [common electronics] system and the engine mapping, they are getting really precise. Now it’s much easier to drive the car, you can play with the car much more. In this point of view we made a bit of a step forward compared to last year. But the key point will be the tyres."

The NDDP/B-Max Racing Nissan, also running on Michelins, was 12th fastest at Okayama in the hands of Kohei Hirate, while Nissan's unbranded test car, shared by Hirate and Matsuda, was 12th in this week's Suzuka private test. 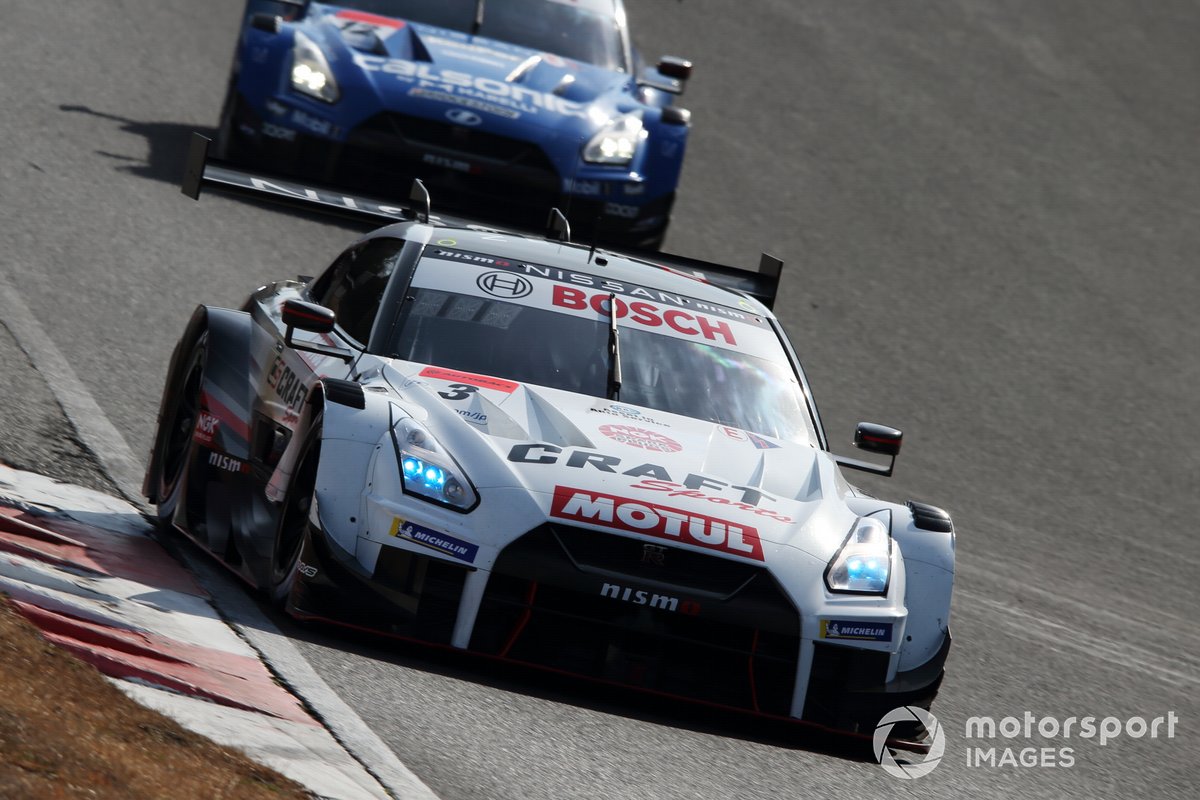