Takaboshi determined to get Suzuka result after huge Fuji crash

Nissan SUPER GT driver Mitsunori Takaboshi is aiming to channel the frustration of his huge crash at Fuji Speedway into a strong result in this weekend’s third round at Suzuka.

Takaboshi was involved in a major accident at the start of this month while battling Yuhi Sekiguchi’s SARD Toyota for the lead at Fuji, as he swerved to avoid the Arnage Racing GT300 car that was cruising along the main straight with a technical issue.

While the #3 NDDP Racing Nissan Z was heavily damaged, along with the barriers, Takaboshi was unharmed, albeit staying overnight in hospital as a precaution.

Cleared by doctors to race in this week’s Suzuka round, and with the NISMO-run #3 machine he shares with Katsumasa Chiyo built up around a new chassis, Takaboshi is hoping to get another chance to fight at the head of the field as he chases a first GT500 victory.

“After the opening round [at Okayama], I got an idea of what I was missing as a driver, and went to Fuji aiming to do something about it,” reflected Takaboshi on his season so far, speaking to Motorsport.com’s Japanese edition.

“There were still some things missing performance-wise at Fuji, but we were able to show our speed and fight for the top positions, so I was left thinking we went the right direction with our development.

“But so far we haven’t shown that in the results, so now we’ll give it everything to get a good result.” 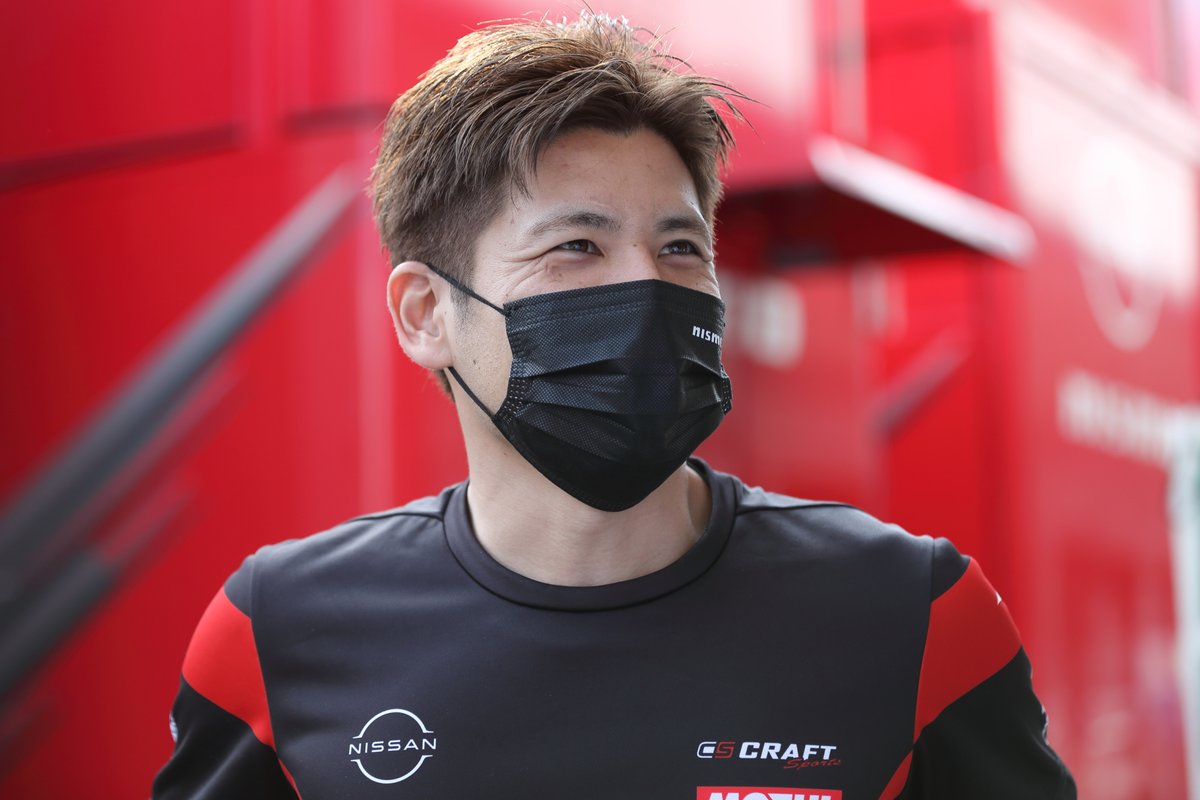 The #3 Nissan crew opened its account with fifth place at Okayama in their first race following Takaboshi’s unexpected switch from Kondo Racing to NDDP over the winter.

Takaboshi explained that getting used to Michelin tyres after four seasons using Yokohama rubber has been a big part of his learning curve so far this year.

“The characteristics [of the Michelins] are different from the Yokohamas that I have been using for four years,” said the 29-year-old. “The way it produces grip, pickup, etc. are different.

“There are quite a few things you can do, like being careful to not get pickup, or making it possible to run fast even with pickup, and I feel I’ve improved in that area.”

When it was put to him that Michelin has been focusing on longevity over raw speed so far in 2022, he replied: “It’s probably more accurate to suggest Michelin has chosen tyres suitable for the race.

“In that sense, we’re still figuring out how to battle properly in qualifying, so I think we have been able to fight as expected.” 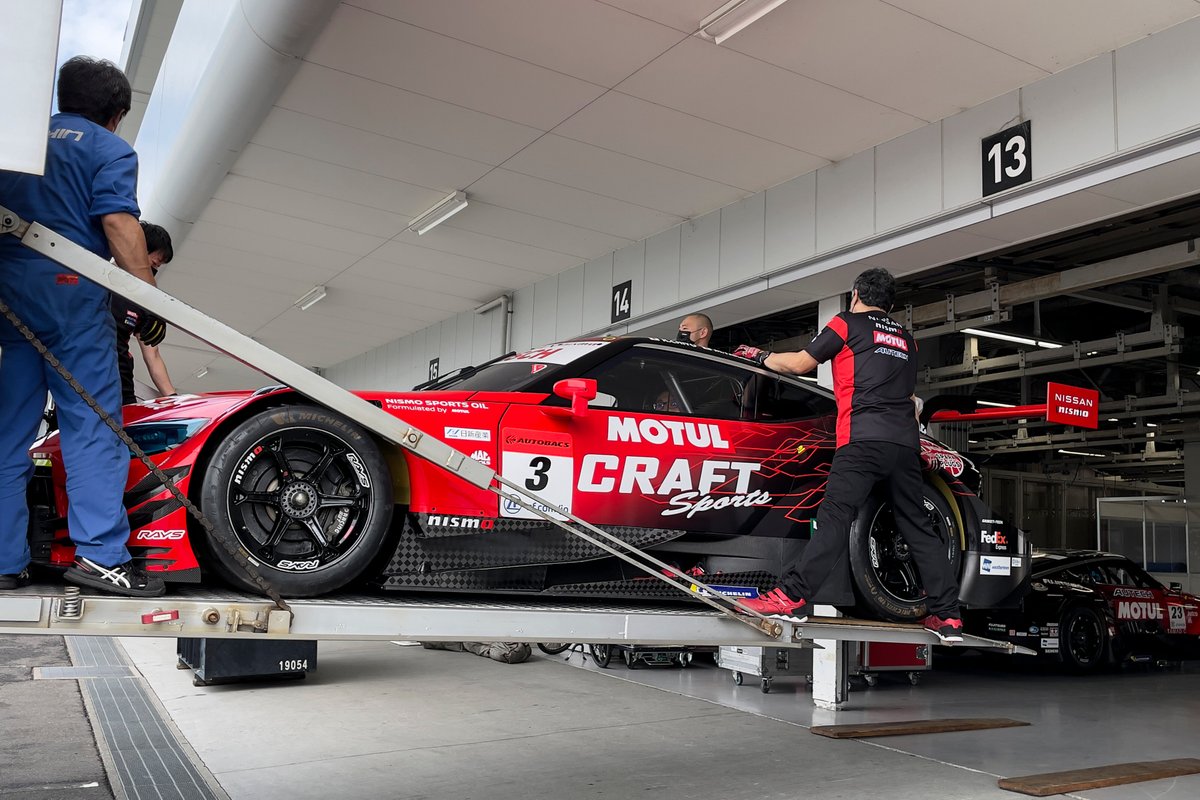 Nissan heads into the Suzuka race with an all-new car in the form of the Z after three consecutive wins at the Japanese Grand Prix venue with the GT-R.

Despite posting encouraging laptimes in private testing at Suzuka, Takaboshi - who set the fastest time in the #230 Nissan test car on the opening day - is cautious on the brand’s prospects of making it four wins in a row.

“To be honest, I don't know until we run,” he said. “When we tested here in winter, there were few cars present from the other manufacturers [Toyota and Honda], and I couldn’t tell where they were in relation to us.

“Plus, we didn’t attend the second test [in March], so it’s difficult to say until we run again.”