Quintarelli: Nissan hopes depend on all GT-Rs performing

Ronnie Quintarelli believes Nissan's SUPER GT title hopes this year rest on the three other GT-R crews upping their performance and fighting at the sharp end of the field.

At the halfway point of the season, Quintarelli and his teammate in the #23 NISMO GT-R Tsugio Matsuda are seventh in the standings and 18 points away from the leading Real Racing Honda pair of Bertrand Baguette and Koudai Tsukakoshi.

Quintarelli and Matsuda delivered Nissan's revised 2020-spec GT-R its first win at Suzuka, but this remains the only trip to the podium for one of the Yokohama marque's crews this year.

The #3 NDDP/B-Max Nissan of Katsumasa Chiyo and Kohei Hirate has not finished higher than sixth so far this year, while Kondo Racing has managed just a single point and Team Impul is the only GT500 crew that hasn't yet registered a top-10 finish.

It means the #24 Kondo and #12 Impul cars in particular head into this weekend's Fuji round light, while the #23 NISMO machine carries 50kg of success ballast.

"We could see sometimes car #3 showed some potential, and the Calsonic [Impul] car at Motegi seemed quick in the first stint," Quintarelli told Motorsport.com when asked if the struggles of the other Nissan teams so far in 2020 came as a surprise.

"I hope here at Fuji and Suzuka they can be in the top five so they can take away points from our competitors. This is important, that they finish ahead of the cars that are heavy.

"For example, at Motegi, they [#3 and #12 cars] were in front and then they finished behind the TOM’S car [#37]. It will be important to have the support of the other Nissans." 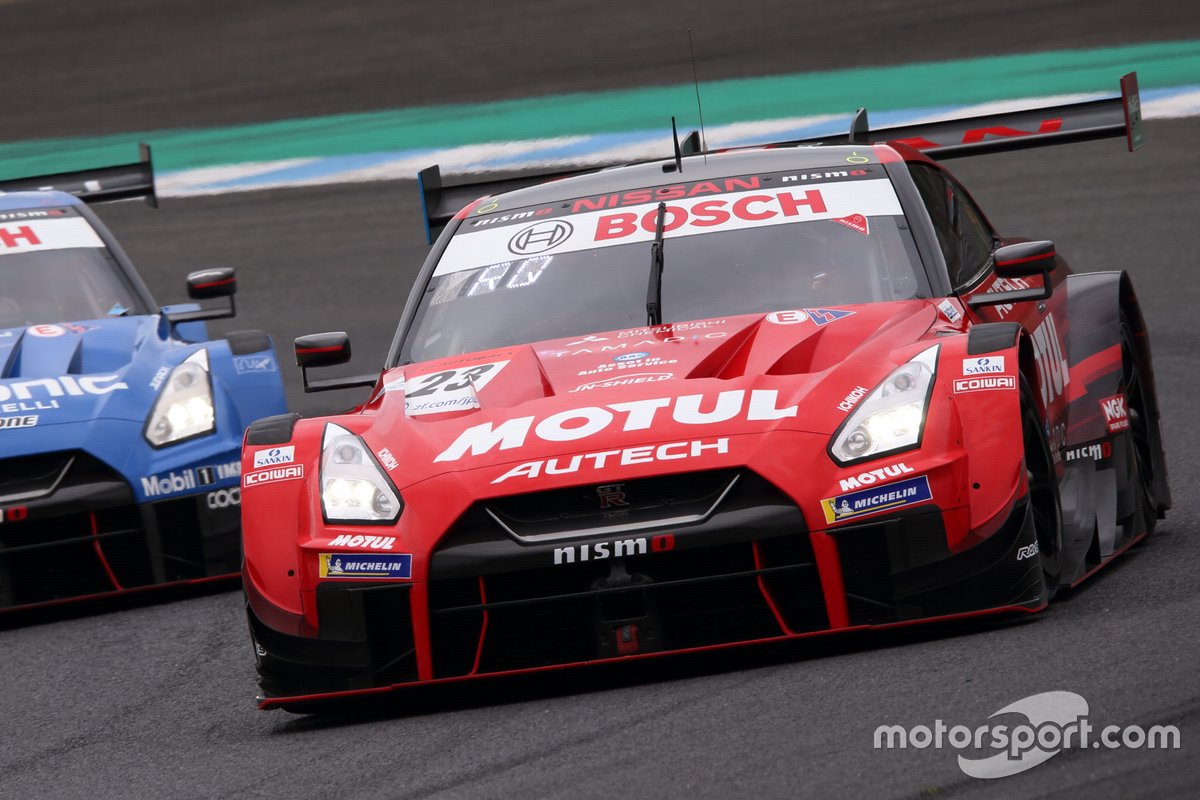 On he and Matsuda's title hopes in general, the Italian added: "Suzuka [Round 6] is the last race with big handicap weight, so it’s the last chance for the cars behind in the championship to recover. My aim is at Fuji and Suzuka to close the gap as much as possible.

"If we are still more than 15 points when we get to Motegi with half handicap weights, it will become difficult to regain big points. We need to finish at least once more on the podium either here or Suzuka. This is the aim for us."

Impul driver Daiki Sasaki meanwhile is confident of a stronger showing at Fuji this weekend after the chance of a strong result disappeared at Motegi with a poor second stint.

He and teammate Kazuki Hiramine finished sixth on the road in the Bridgestone-shod #12 machine in the previous Fuji race in August, only to lose those points owing to a post-race penalty issued for Sasaki making contacting with a GT300 car.

"So far everything hasn't meshed well, but we've analysed why and we've learned a lot for this fifth round, so I want to do a really good race," Sasaki told Motorsport.com before going on to set the fastest time in practice on Saturday morning.

"[At Round 2] the car was in good shape and we chose the tyres well. But the temperature dropped in the second half of the race, which showed our weakness. I think the temperature difference [between the start of the race and the end] this weekend will be big also, but I think we can do well if we make the proper adjustments.

"Even though we have scored no points, I don't feel like we haven't gained anything during the first half of the season. This weekend I want to put what we've learned into practice." 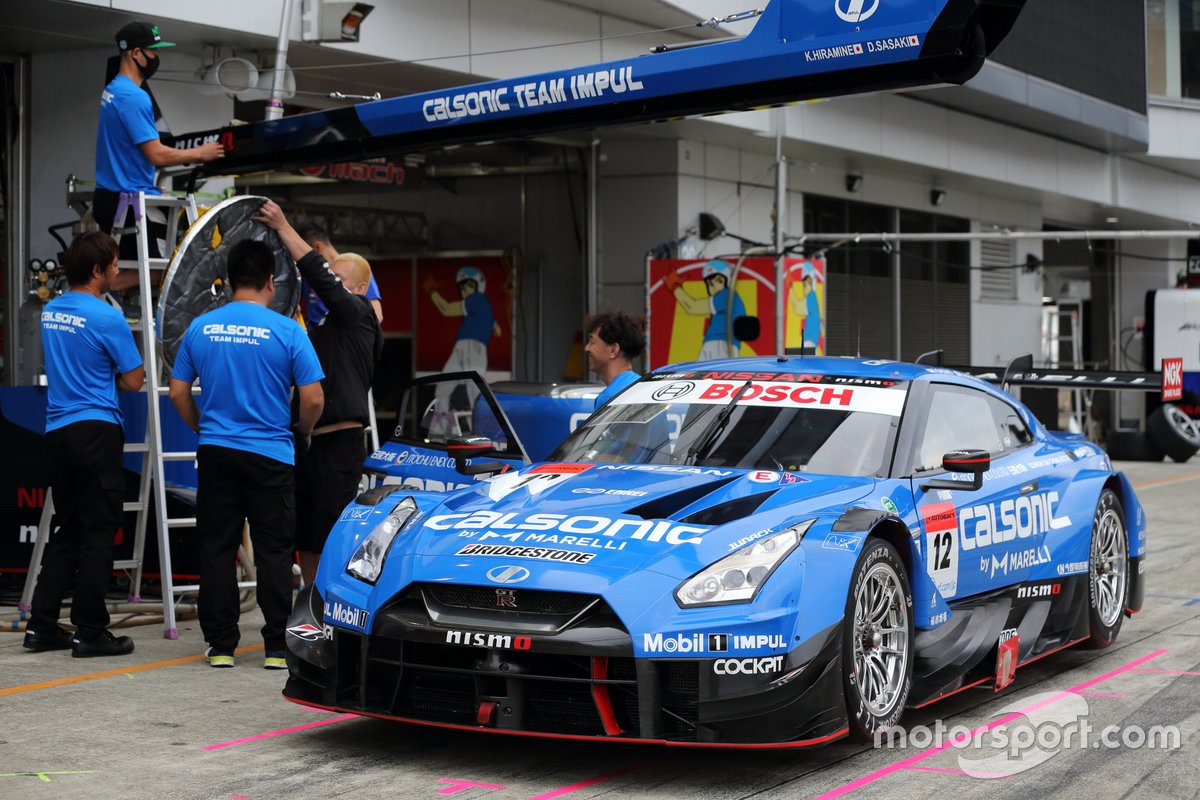 Super GT half-term report: Winners and losers so far in 2020

Takaboshi determined to get Suzuka result after huge Fuji crash