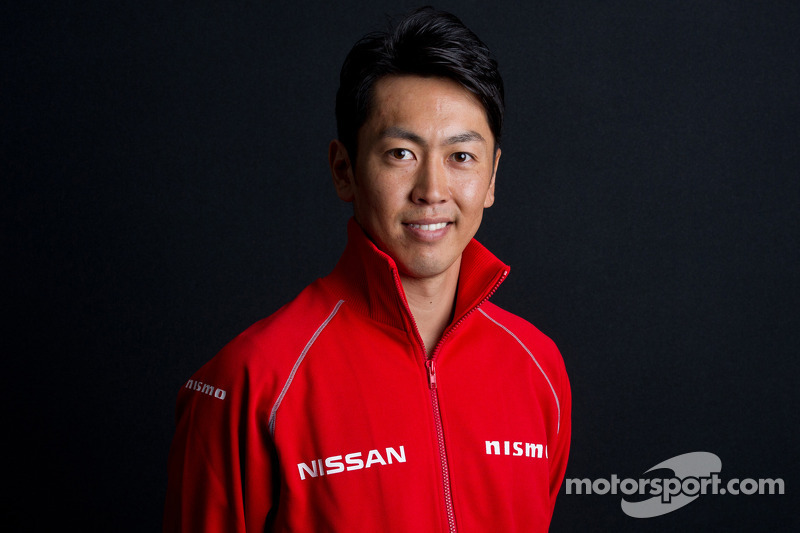 The qualifying for the OKAYAMA GT 300 Km RACE, Round 1 of the 2013 AUTOBACS SUPER GT was held at the Okayama International Circuit (one lap 3.703 km) in Okayama Pref. on April 6. The GT500 class pole position went to the MOTUL AUTECH GT-R driven by Masataka Yanagida and Ronnie Quintarelli. Meanwhile, in the GT300 class, the SUBARU BRZ R&D SPORT driven by Kota Sasaki and Tetsuya Yamano won the BRZ’s first pole position ever. The race will be run on the April 7.

From this season, the qualifying is being run in a new format, a two-session (Q1 and Q2) “knock-out” format with the cars recording slowest times in Q1 being knocked out of the final qualifying in Q2. In the GT500 qualifying, eight cars of the 15 entries proceed to Q2.

On qualifying day (Apr. 6) a large low-pressure system over Western Japan brought rain to Okayama Circuit. In order to check the rain and track conditions at start time, the qualifying began 10 minutes behind schedule at 14:10 with Q1 of the GT300 class qualifying. Because of the large number of cars skidding and running off the track in this session, the start of the GT500 class Q1 was delayed even more, finally starting at exactly 15:00. At this point the rain had stopped for a while but the track was still very slippery. What’s more there were strong winds that made the conditions very difficult for the GT500 machines, which depend greatly on aerodynamic effect. In fact, two cars ran off the track and crashed, causing a stop in the competition temporarily. In these bad conditions, it was one of last season’s driver champions, Masataka Yanagida who was able to drive his MOTUL AUTECH GT-R machine with speed and consistency. He recorded the fastest time of the 15 competitors with a 1’35.373 lap, 0.6 seconds faster than the 2nd-place qualifying Epson HSV-010 (Ryo Michigami) to put him on top in Q1. After that the top eight machines were scheduled to move on to Q2, but the rain and wind conditions worsened and Q2 had to be cancelled. That meant that the results of Q1 became the final qualifying results for the GT500 class, and the pole position went to the MOTUL AUTECH GT-R. This was the 29th pole position won by Nissan machines in the GT500 class. For Masataka Yanagida it was his fourth.

No. 23 MOTUL AUTECH GT-R [GT500]
Masataka Yanagida: “This is our first race since Ronnie [Quintarelli] and I moved to the NISMO team. It was also the first race for the team to be working with the two of us, so I was thinking it would be great if we could win the pole. But, since I had only been able to run for a short time in the morning practice, I was hoping to qualify for Q2 so that Ronnie could run there. Because Q2 was cancelled and I ended up winning the PP with my Q1 time, but I’m sure Ronnie would also have won it if Q2 had been run.”

No.61 SUBARU BRZ R&D SPORT [GT300]
Kota Sasaki: “It is my first pole position in a while, so I’m very happy. The BRZ made its debut last season but there hadn’t really been enough time for development on it and we weren’t able to get the results we had hoped for. But the team worked hard to make sure that year wasn’t wasted, and the mechanics were working day and night in the days leading up to this season opener. Also, the team has brought in Michelin tires, which may be one of the most important weapons we have now. With all of these efforts going into the preparations for this season, I was thinking that it would be great if we could win pole position in the opening round. Now, I truly think this is a pole that the whole team has won together.”

Izawa and Kogure victorious in a dramatic battle in Okayama