The Sugo track in northern Japan has reported it has escaped damage from the earthquake that struck the country on Saturday night.

Almost exactly 10 years on from the devastating Tohoku earthquake of March 2011, the Fukushima region some 300 kilometres north of Tokyo was hit by a magnitude 7.3 quake that reportedly left more than 100 injured and thousands of homes without power.

A major expressway was also blocked by a resultant landslide, while the 'Shinkansen' bullet train service was also suspended in the region.

While some damage was also reported in neighbouring Miyagi prefecture, which lies to the north of Fukushima, a representative from Sugo contacted by Motorsport.com said that the circuit, which regularly hosts both SUPER GT and Super Formula events, was not affected.

There were concerns that the earthquake may have disrupted Sugo's ongoing renovation work of the pit and paddock complex that commenced late last year, but this was not the case, according to the representative.

Twin Ring Motegi, which lies to the south of Fukushima in Tochigi prefecture, also reported that it escaped any damage. 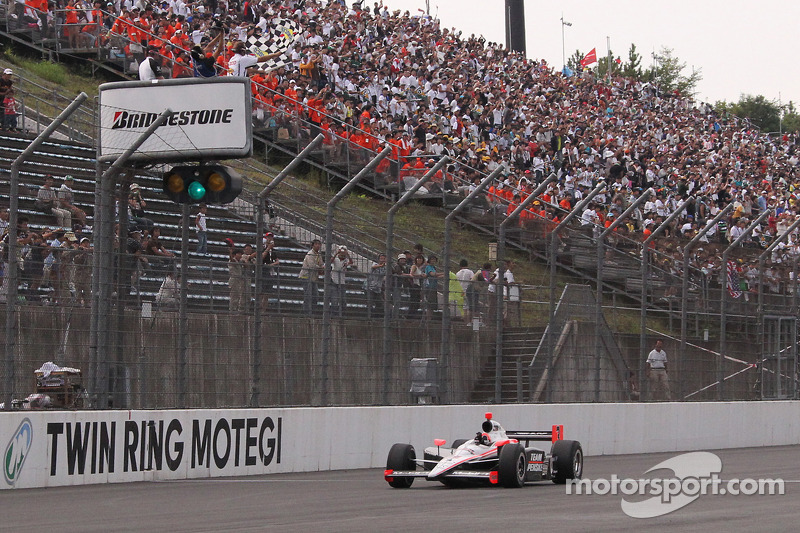 The track, home to MotoGP's Japanese round and previously the host of IndyCar Series races, was badly damaged by the 2011 disaster, which rendered its oval track (pictured above in 2010) unusable for anything other than exhibition running.

A decade on, the oval has still not been repaired, with track owner Mobilityland - a subsidiary of Honda - not willing to underwrite the cost of replacing the 1.5-mile track's tarmac.

While both Sugo and Motegi escaped damage from the earthquake, the Ebisu venue in Nihonmatsu, best known for holding drifting events such as D1GP, was not so fortunate.

The west circuit at Ebisu, one of seven tracks that make up the facility, was heavily damaged in the quake and it was announced the facility will close for the time being.

Several prolific Japanese drivers shared images on social media showing clearly how a landslide had affected the pit building of the west circuit. No injuries were reported at the facility.