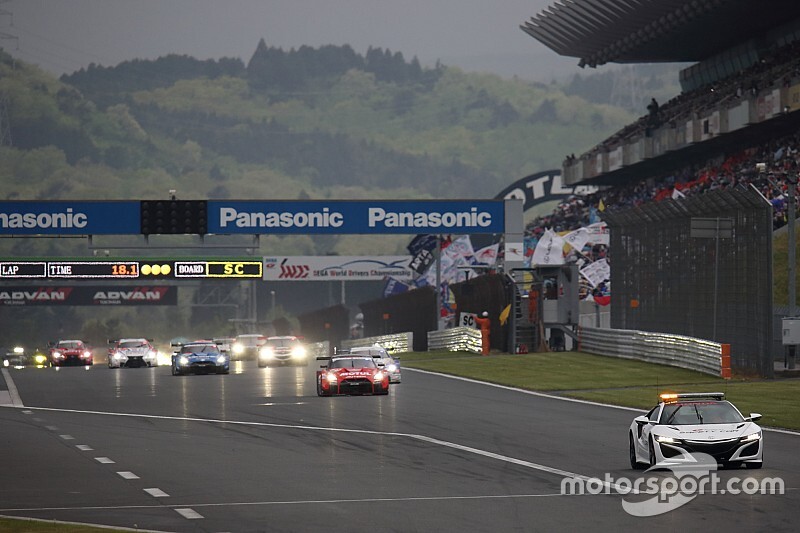 SUPER GT has postponed the second and third rounds of the championship at Fuji and Suzuka in view of the deteriorating coronavirus situation in Japan.

SUPER GT was one of a select few championships around the world to feature some kind of on-track action in March, with a two-day test held at the Okayama Circuit two weeks ago.

However, with the Japanese government tightening restrictions amid a spike of COVID-19 cases in the country, it was forced to cancel its second test at Fuji on March 28-29 at the last-minute.

GTA has now announced that the next two scheduled rounds of the series have also been indefinitely delayed, meaning the season won’t start until at least July 4-5 in Thailand.

The Fuji 500km round was originally due to take place during Golden Week on May 3-4, while the annual Suzuka race was scheduled for the weekend of May 30-31.

No new dates for the two races were announced, with GTA noting in a statement that a decision will be made "taking into account the future situation".

The original 2020 SUPER GT calendar featured a two-month break between late-July and mid-August to avoid a clash with the Olympics.

However, with the Games now postponed until 2021, SUPER GT now has the option to schedule races in August to ensure all eight planned events take place this year.