SUPER GT organisers are considering a clampdown on testing during the off-season in a bid to control costs and restrain development.

By:
Tomohiro Yoshita
Listen to this article

Currently, GT500 teams are free to do as much testing as they wish between the last round of the season and the following year’s official tests, which usually begin in March.

During the season, teams are restricted to 16 hours of tyre testing outside of official testing, which in recent years has also included at least one in-season test as well as the usual two pre-season tests, typically held at Okayama and Fuji.

Teams belonging to tyre manufacturers that didn’t win a race in the previous season (Yokohama and Dunlop, for 2020) are allowed an additional 24 hours of testing.

GTA chairman Masaaki Bandoh revealed during his regular press conference last weekend at Fuji Speedway that discussions are underway with SUPER GT’s participants about subjecting off-season testing to a similar set of limitations.

“In addition to the in-season test rules, we are talking about controlling the off-season tests run by manufacturers and tyre makers that take place from the end of the final round at Fuji and before the official Okayama test in March,” said Bandoh.

“For example, if there was a test in Japan in June or July, those that tested at Sepang [in February] would not be able to participate. We’re thinking about these kinds of rules.”

While it remains unclear exactly to what extent off-season testing would be reduced, it’s likely to be very limited in comparison to a regular off-season, which would normally comprise around 15 days of on-track running for the typical team.

Bandoh would however confirm that the end-of-year manufacturer test that usually takes place in late December at Sepang will not be held this year, adding: “We are still discussing whether to hold [next year’s] February Sepang test.” 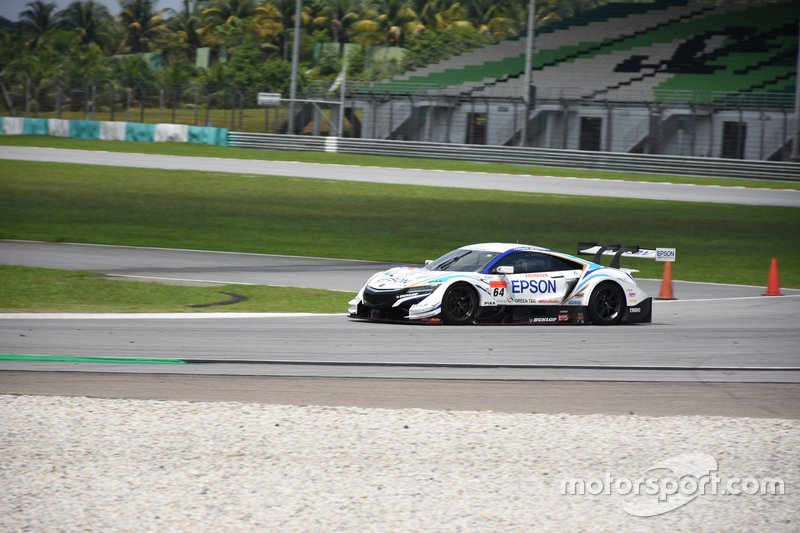