Last weekend's Motegi SUPER GT round should act as a "wake-up call" for the #36 TOM'S Toyota crew to replicate the set-up of the team's #37 car, says Sacha Fenestraz.

Having led the standings earlier in the season, Fenestraz and Yuhi Sekiguchi have slipped to seventh in the championship ahead of this month's Fuji season finale after a disappointing to run in the penultimate round of the season.

On a weekend dominated by Honda, Fenestraz qualified seventh and concluded his stint eighth before pitting shortly after the safety car period to hand over to Sekiguchi, who struggled to the extent that he ended up being lapped by the winning ARTA Honda NSX-GT.

Meanwhile, the sister TOM'S car of Ryo Hirakawa and Kenta Yamashita recovered from 13th on the grid to finish a solid sixth and best of the Toyotas, giving Hirakawa the joint championship lead alongside Real Racing Honda duo Bertrand Baguette and Koudai Tsukakoshi.

"I was just surviving for all my stint, to be honest," Fenestraz told Motorsport.com. "It was very difficult the whole way through my stint.

"I hate making excuses, but we had a lot of oversteer, whenever we braked we had massive rear locking everywhere, and because the tyres got too hot we were sliding everywhere.

"It’s a big shame, but I felt I did my best with what I had, I managed to get up to P7 [before being passed by Yamashita], and then Yuhi was just trying to survive. His driving style is even more aggressive than mine, so with the car we had it wasn’t going to help."

Asked what he and the #36 crew could do to solve their set-up woes, Fenestraz replied: "At this point of the season, we just need to copy the #37 car because they have always been better than us this year, and even last season.

"It’s difficult to say what we need to change, but we know the problems and we are not able to find the solutions that the #37 car is finding. If they can do it, there’s no reason why we can’t.

"Today was a good demonstration that they are just much quicker, and we should learn from them and not pretend we are the best. It’s not for no reason that every season they are fighting for the championship and the #36 isn’t.

"This race has been a wake-up call to look into what they are doing properly and even just copy them, because now we need to win at Fuji."

Fenestraz and Sekiguchi head to the final round of the season six points adrift of the head of the standings, meaning a victory with pole position would still be good enough to assure ex-Renault junior driver Fenestraz the GT500 title in his first season.

"On my side, I’m still happy to be able to fight for the championship until the last race in my first season," he said. "Of course, it’s now going to be more difficult, but we still have a chance.

"We need to be a bit lucky, I think. But it’s not impossible. While there is still a chance we won’t give up and I will keep on pushing the team and help keep up their motivation. It’s frustrating, but we need to keep our chins up and come back stronger." 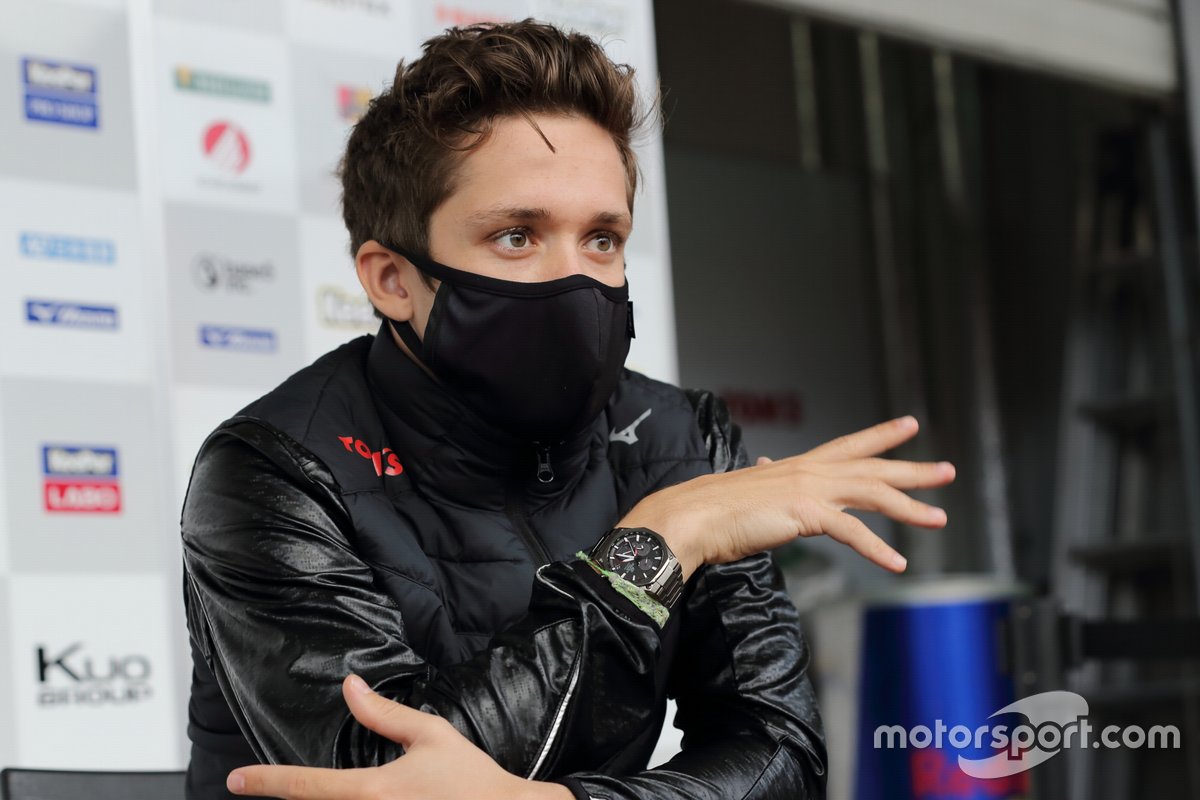 Fenestraz "starting from blank paper" with move to Formula E

BMW team boss Bobby Rahal has described getting the two new M Hybrid V8 LMDh prototypes to the finish on debut in last weekend’s Daytona 24 Hours as “almost like a win”.