The new Toyota GR86 GT300 car that will compete in the 2022 SUPER GT season has been revealed by constructor apr.

Long-time Toyota GT300 squad apr revealed to Motorsport.com back in September plans to build a new model based upon the new 86 road car that went on sale late last year.

The firm finally took the covers off its creation on Friday at the Tokyo Auto Salon, announcing that at least two examples of the car will be seen on the SUPER GT grid in 2022.

As previously reported, apr will run a solo GR86 on Yokohama tyres as its #30 entry, with Manabu Orido and Hiroaki Nagai confirmed as drivers. 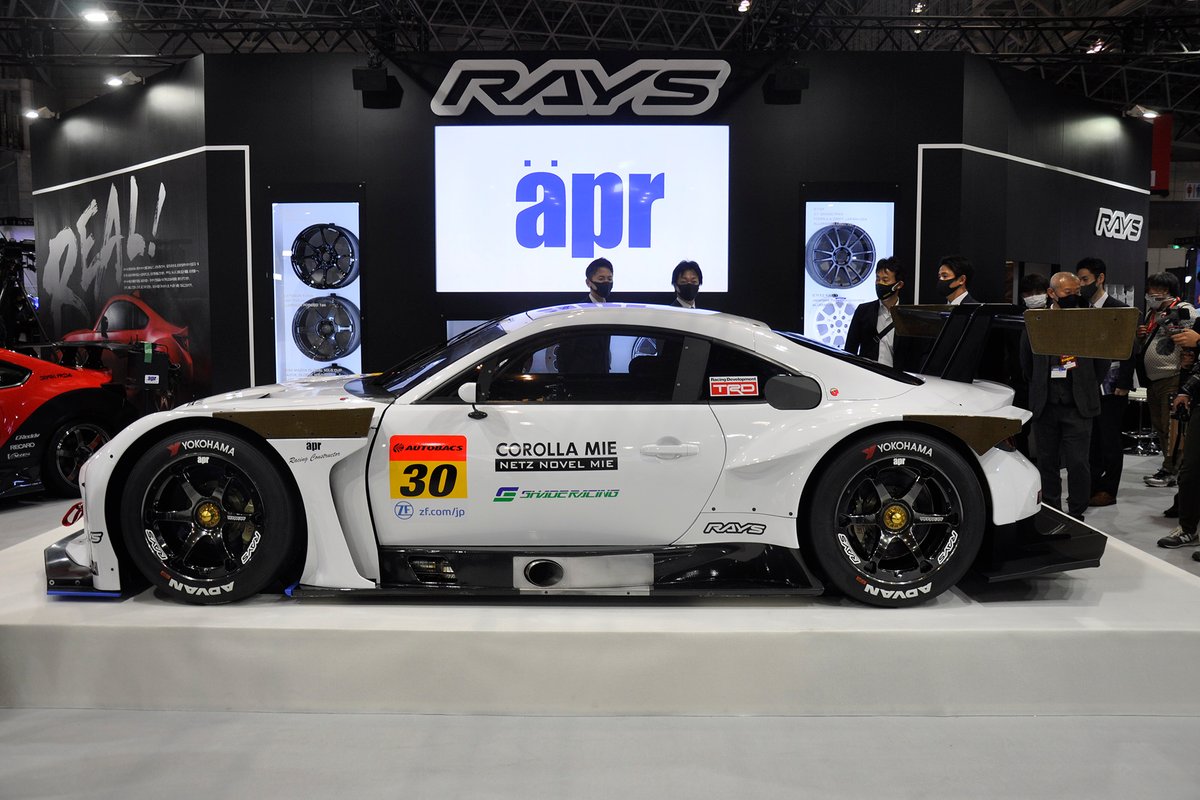 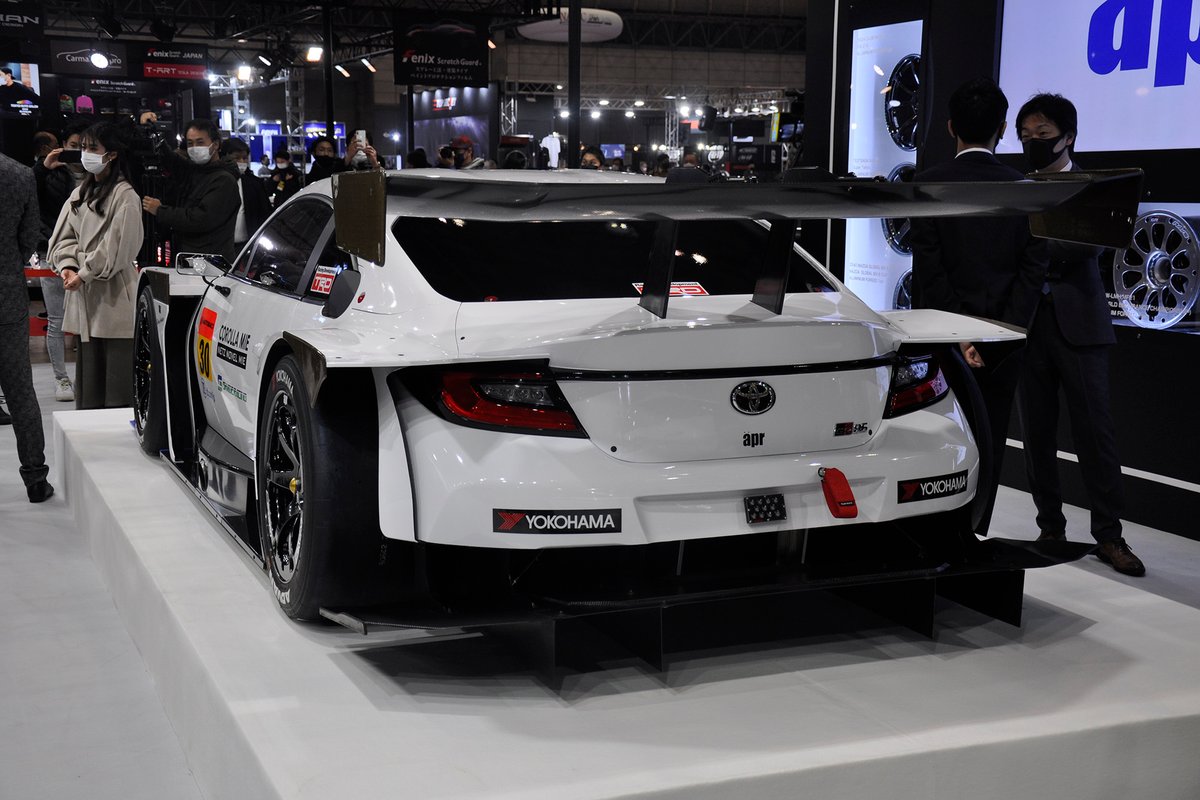 The team is also set to continue to field a single hybrid-powered Prius PHV GR Sport, the #31 car.

Shade Racing, which announced plans to step up from Super Taikyu to SUPER GT late last year, will also field one of the new GR86s.

Katsuyuki Hiranaka has ended his long association with Nissan outfit Gainer to join the team, and he will be paired by youngster Eijiro Shimizu, who has raced in Japanese Formula 4 since 2020. Dunlop was named as the tyre supplier.

Apr previously suggested it had the capacity to construct as many as three new GR86s, but it remains unclear whether any other teams will run the car.

Lotus outfit Cars Tokai/Inging had expressed an interest in moving away from its Evora Mother Chassis car, while Toyota Team Thailand is also believed to have wanted to replace its Lexus RC F GT3, budget permitting.

Toyota will announce its full GT300 roster at a later date.

A Red Bull Formula 1 car has been spotted on the iconic Sea Cliff Bridge in New South Wales.

Audi buys stake in Sauber F1 team ahead of 2026 entry

Audi has completed the purchase of a minor stake in Sauber Formula 1 team ahead of its entry to grand prix racing in 2026.

Scott Pye's Albert Park-winning Commodore was one of a number of significant Holdens to go under the hammer over the weekend.

The former Team Goh outfit has been relaunched as 'TGM Grand Prix' ahead of the 2023 Super Formula season.