Toyota-affiliated team Inging Motorsport will expand into the GT300 category of SUPER GT this season with a solo Toyota 86 MC. 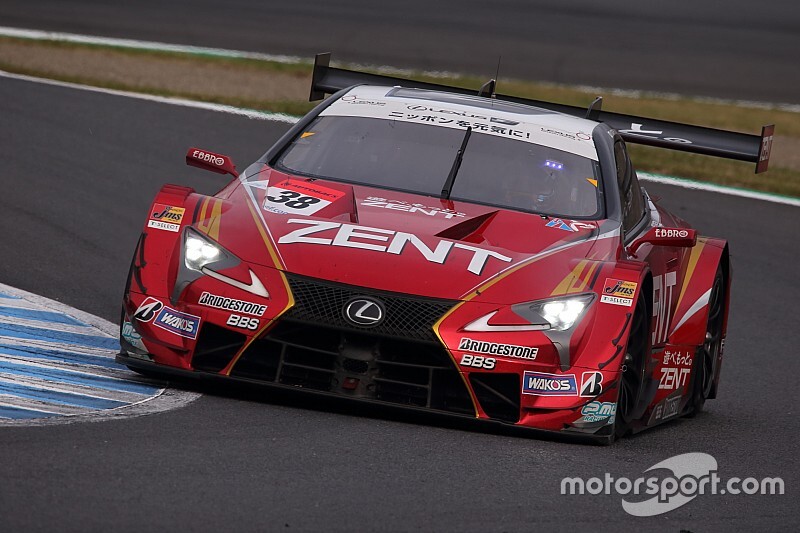 Veteran driver Ryohei Sakaguchi and Toyota-backed youngster Kazuko Kotaka will be the regular drivers for the entry, joined by Yuui Tsutsumi for selected races.

The move ensures the Toyota 86 MC will remain on the grid after Tsuchiya Engineering announced its decision to switch to a Porsche 911 GT3 R for the new campaign.

It is one of only two so-called 'mother chassis' cars to have been confirmed for 2020 alongside the Lotus Evora of Cars Tokai Dream28.

The new entry will carry the #6 previously used by last year's champion outfit Team LeMans, which has dropped off the SUPER GT grid for the 2020 campaign. Inging used the number for its first-ever season in the All-Japan GT Championship (JGTC) in 1998.

Inging's expansion into GT300 comes at the same time as it doubles its efforts in the senior GT500 class, where it will field two brand-new GR Supras - one under the familiar 'Team Cerumo' banner and one under the 'Team Rookie' banner. The latter operation effectively replaces Team LeMans on the GT500 grid, also taking over sponsor Wako's.

Inging will also use the 'Team Rookie' moniker in Super Formula for its third car to be driven by Kazuya Oshima, who raced for Team LeMans in both that series and SUPER GT last year. 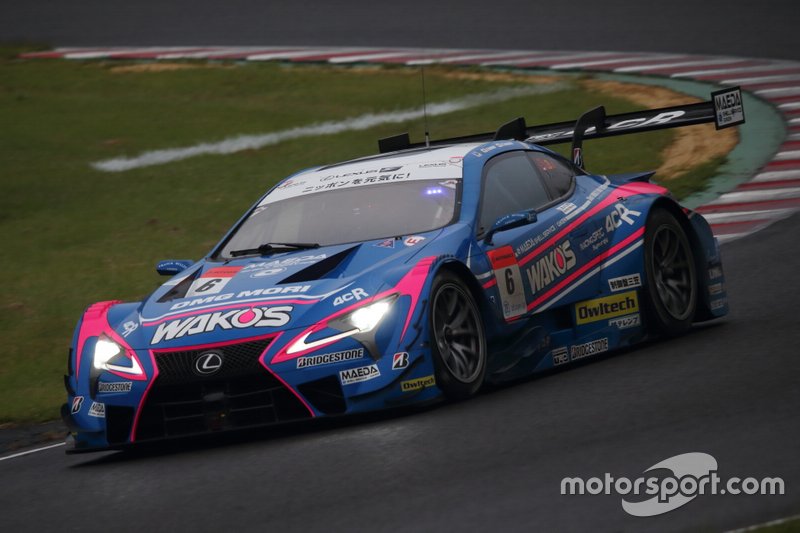