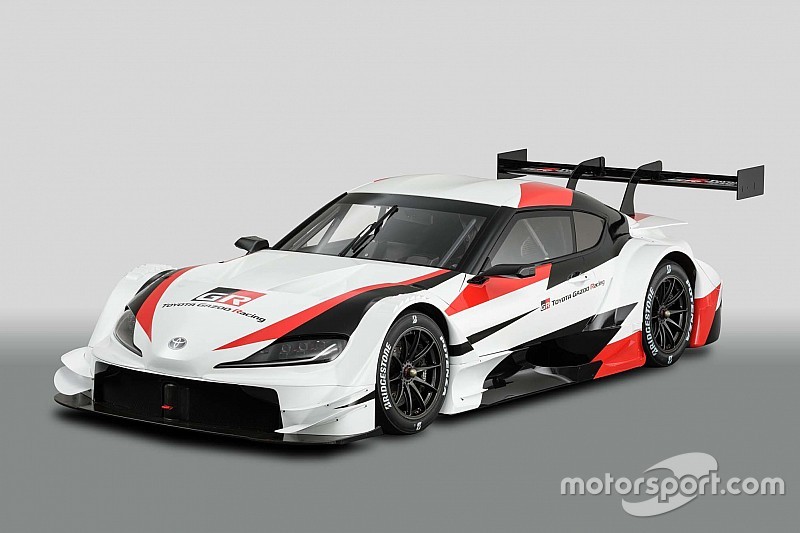 Toyota will bring back the legendary Supra nameplate to Super GT next year after revealing a concept version of the race car at the Tokyo Auto Salon on Friday.

The Japanese manufactured first debuted the Supra in Super GT’s forerunner the All-Japan Grand Touring Car Championship (JGTC) in 1995 and enjoyed plenty of success over the next decade, winning a total of four titles with the car.

After the road-going Supra went out of production in 2002, its Super GT version was also phased out three years later and replaced by the Lexus SC430.

Since then Lexus has continued to represent Toyota in Super GT and the luxury car brand debuted its latest challenger, the LC500, only in 2017.

However, with the Supra road car returning next year, Toyota has taken the opportunity to bring the legendary name back to Super GT as well.

A concept version was revealed at the Tokyo Auto Salon and the car will be ready for racing in 2020, when Super GT officially adopts Class One regulations developed jointly with DTM.

The Supra's return will mark the end of Lexus' representation in Super GT, with Toyota taking over from its luxury car brand.

Lexus most recently won Toyota the 2017 GT500 title, with Nick Cassidy and Ryo Hirakawa behind the wheel of a TOM'S-run LC500. 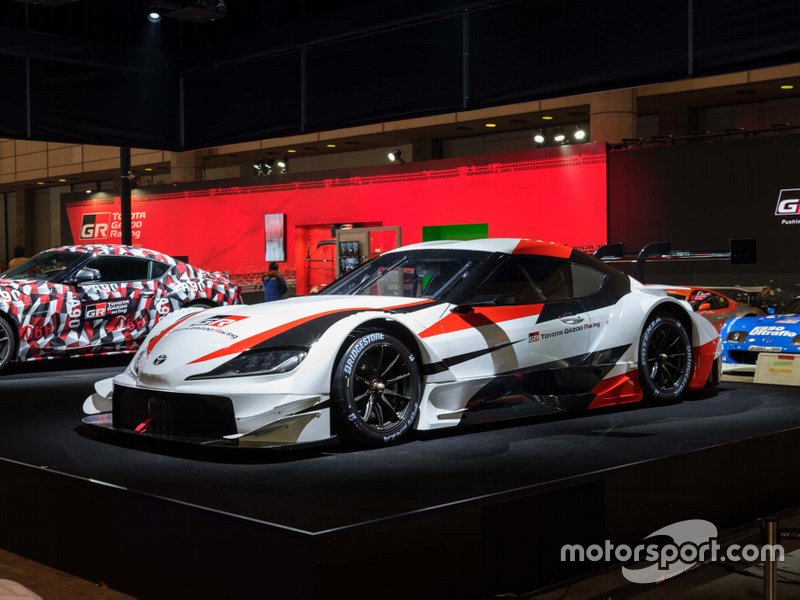