How the Toyota Supra legend was forged

The Toyota Supra name is returning to the SUPER GT grid next year after 15 years away, and given the success of the original car the new machine will have a tough act to follow.

It wasn’t surprising to see how much attention the new Supra generated when it was officially unveiled by Toyota at Suzuka on Wednesday.

The previous generation model, of course, was a mainstay in the series for over a decade during which it firmly established itself as one of the most successful GT cars in history.

It was in 1995 that Toyota debuted the Supra in the All-Japan Grand Touring Car Championship (JGTC), the forerunner to the present-day SUPER GT series.

Facing the almighty Nissan Skyline and the Le Mans 24 Hours-winning McLaren F1 GTR in its first two seasons, there was little Toyota could do apart from picking up the odd win.

But by 1997 Toyota had evolved the Supra enough to take on the very best in the category. At the heart of the evolution was a new two-litre, turbocharged engine derived from Toyota’s World Rally car, uprated to produce over 480bhp, putting it on par with its rivals.

After Nissan emerged victorious in the season opener at Suzuka, Toyota turned up the wick and won the remaining five races of the season.

The final race of the year at Sugo was particularly climatic, featuring a clash between two leading championship contenders.

In treacherous wet conditions, the TOM’S car of Michael Krumm and Pedro de la Rosa crashed into the sister SARD Supra of Masami Kageyama and Tatsuya Tanigawa heading into the first corner.

Krumm, who was driving the TOM’S Supra at the time of accident, got beached into the gravel and was forced to retire on the spot, while Kageyama managed to continue with limited damage his car to finish seventh.

That put the two Toyota teams level on points in the standings, with TOM’S bagging the title courtesy of more third-place finishes.

Of course, the bigger story than the intra-team rivalry was Supra clinching its first JGTC title - and in only its third year of competition.

That year's title-winning Castrol-sponsored TOM’S Supra would end up getting featured in the original Gran Turismo game, immediately gaining it a cult following. 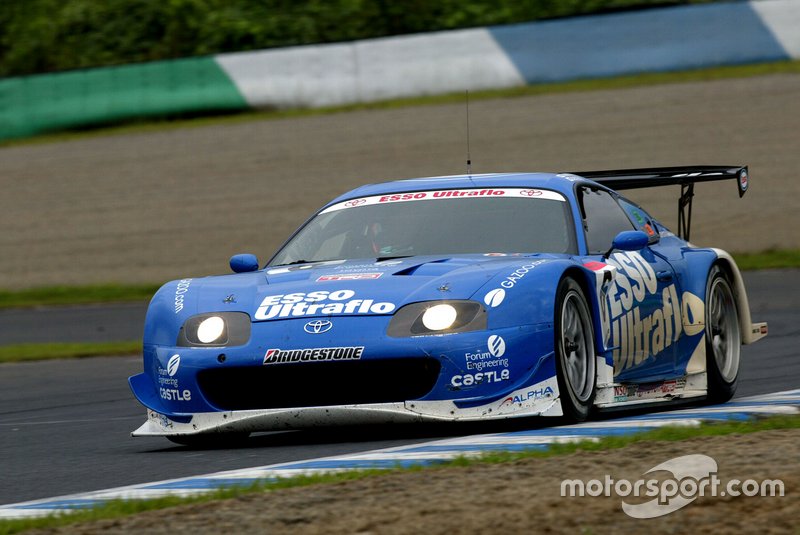 The Supra would remain successful for years to come but amid Nissan’s resurgence and a continuously-improving effort from Honda, which scored six wins on trot, another title wouldn’t come until 2001.

Toyota backed up that effort with another drivers' championship in 2002, although it was arguably its closest as Juichi Wakisaka and Akira Irda, who was part of Kunimitsu’s 1995 Le Mans class-winning car, edged out Honda duo Tsugio Matsuda and Ralph Firman by a single point.

While the Supra was winning on track, Toyota discontinued the Supra road car that year, and inevitably that decision was going to have repercussions on its JGTC programme.

Eventually it was decided that the Supra race car would be phased out at the end of the 2005 season and replaced by the Lexus SC430.

The Supra may have seemed outdated by then, given the road car it was based upon was first produced in 1993, particularly in face of competition from Nissan's Fairlady Z and the Honda NSX GT, but it was still constantly fighting at the front of the field. 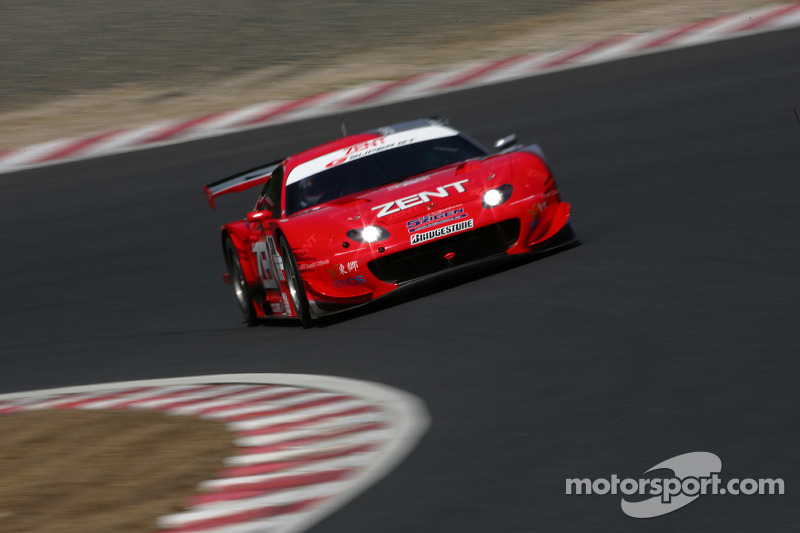 A few teams continued to run the Supra for another year in 2006, but with Lexus winning the title in its debut season - courtesy of a fresh-faced Andre Lotterer and Wakisaka - the remaining hold-outs all made the switch the following year.

That meant the Supra name completely disappeared from the grid in 2007, marking the death knell of a car that helped the JGTC gain immense popularity overseas.

Fortunately, the legend of the Supra road car and its racing sibling convinced the top brass at Toyota to revive the nameplate and both will make a much-awaited return next year.

And with all the success the original Supra achieved, expectations will be sky high. 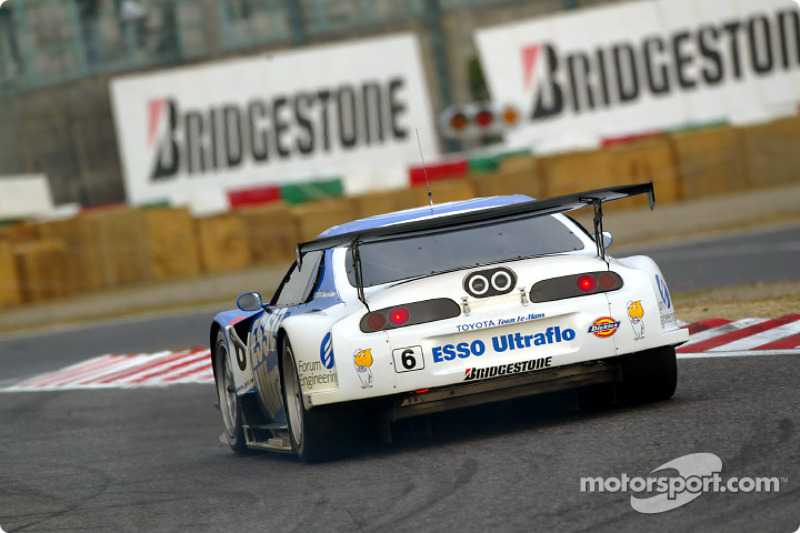