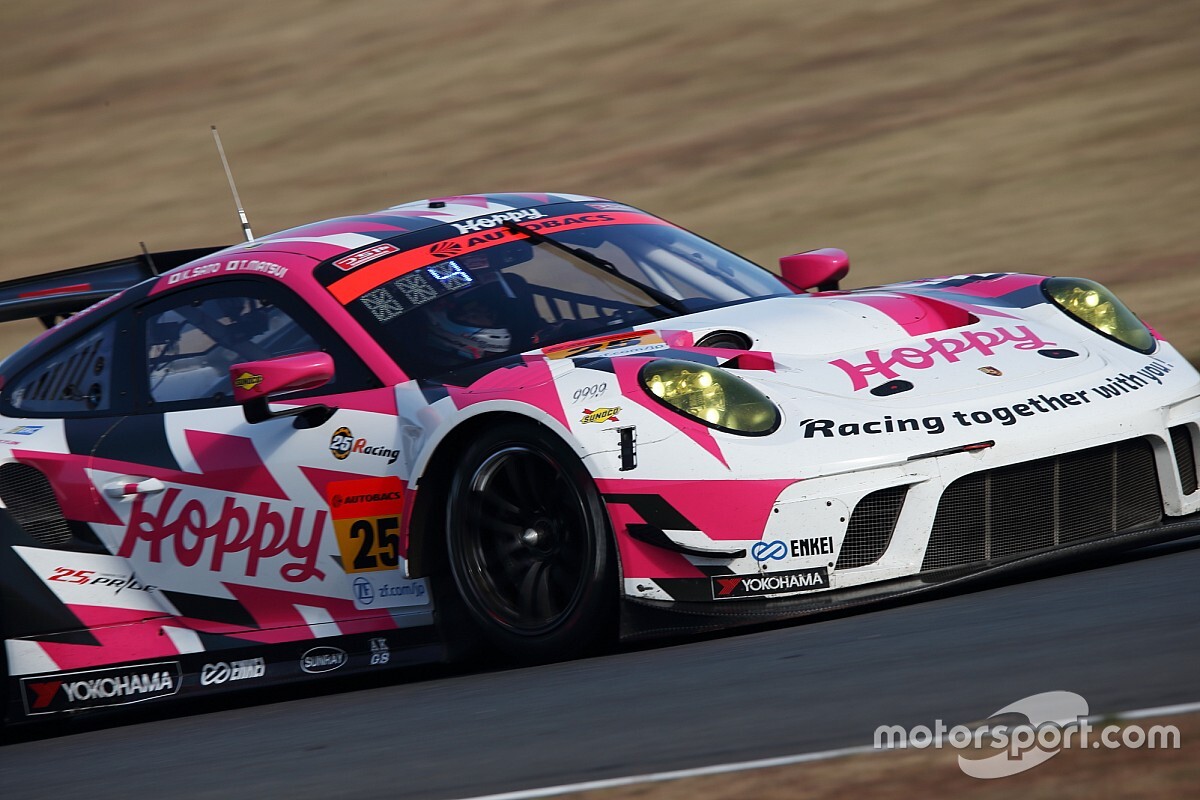 Drivers Takamitsu Matsui and Kimiya Sato managed just three points finishes all season with a best result of sixth place in the penultimate round of the season at Motegi.

Last Friday, Matsui and Sato were confirmed for a third season together driving Tsuchiya’s Yokohama-shod Porsche, but there is one major change behind the scenes as team boss Tsuchiya will step down as the car’s engineer in favour of Ryunosuke Kino.

Speaking on the occasion of his team’s 2021 announcement, Tsuchiya said the team's knowledge of the Porsche should allow for a much stronger showing this season.

“The strength of this car is its traction, especially coming out of slow corners, so I think Motegi and Okayama will be the places to aim for top results,” he said.

“At Fuji we won’t be as strong as the straight-line speed is lower than some cars, but in terms of balance, the Porsche is easy to drive. They are not aggressive and easy to handle for the driver, which makes them strong on long runs.

“Qualifying is a weak point, as are tracks like Suzuka with high-speed corners, but I want to make the most of our strengths.

“This year, we know from tyre testing [at Okayama last week] that we can go to a higher level. So instead of flapping about like we were in the first half of last year, I think we can settle down and start [performing] properly.” 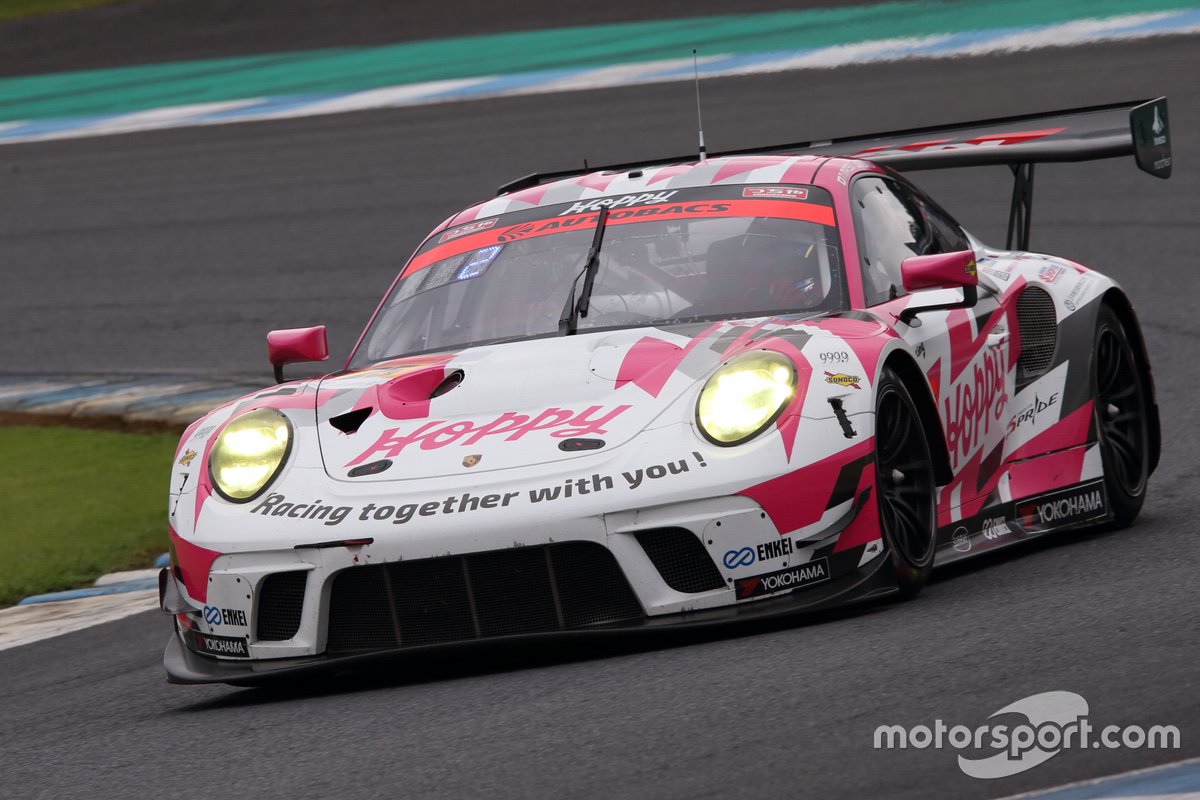 Tsuchiya said he was also keen to continue experimenting with not changing tyres during pitstops, a strategy used to good effect by the Saitama Toyopet Toyota team that picked up two wins last year at Fuji with such tactics.

“I think people believe we could do a no-tyre change strategy because [the Toyota 86] was light and it was said to be impossible with the Porsche,” said Tsuchiya. “I want to demonstrate this is not the case. No-tyre change strategies will be one of our weapons this year.

"In fact, last year we tried not changing tyres in the last race, but we had a penalty at that time [a drive-through picked up by Sato for dangerous driving].

“We always aim to set-up the car in a way that allows us to use the tyres to their full potential, and we’d like to use that to our advantage in the races this year.”

On Monday morning, front-running GT300 team LEON Racing announced it will be sticking with its Bridgestone-shod Mercedes-AMG GT3 Evo for another season as it chases a second GT300 title following its 2018 success.

Naoya Gamou and Togo Suganami will go into their second full season as a pairing, after Suganami replaced now-team director Haruki Kurosawa midway through 2019.

The pair scored their first win together last year at Motegi and ended up third in the standings, failing to score points just once all year. 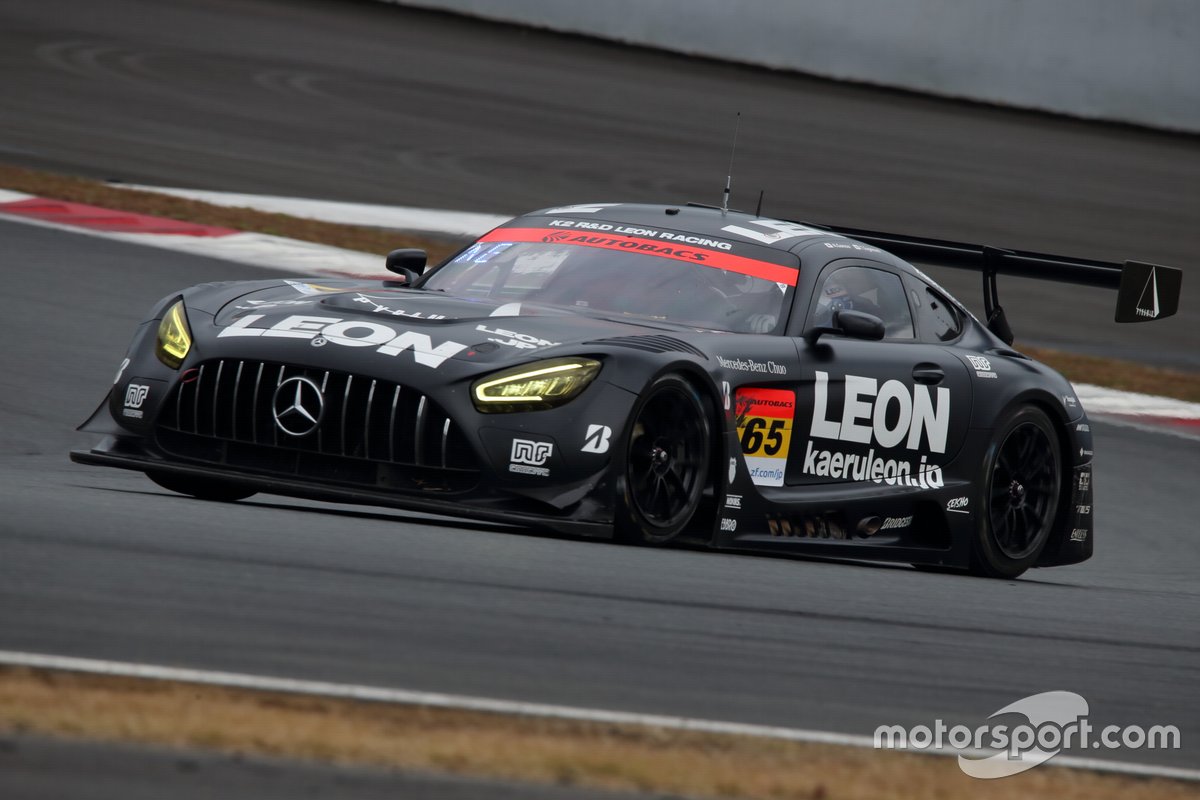