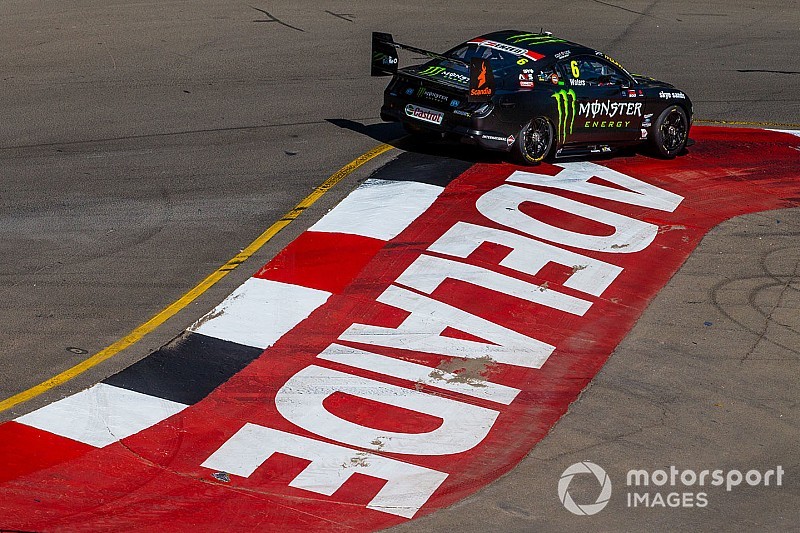 A deal for TCR Australia to race at next year's Adelaide 500 has officially fallen through.

TCR Australia promoters Australian Racing Group are understood to have had an informal agreement in place to race at next year's Adelaide street race, however it was today confirmed that the deal won't go ahead.

It's believed that Supercars played a significant role in the agreement not being formalised, with an unwillingness to share the bill with TCR at its season opener.

While not elaborating on details, ARG director Matt Braid confirmed that an appearance at Adelaide next year is off the table.

"Adelaide is a fantastic event and we'd love to be there," said Braid. "But we won't be there for 2020. Unfortunately.

"We've been talking to everybody about TCR, looking for opportunities for the category.

"Yes there were some discussions with [Adelaide organisers], but with what's transpired and some difficulties and some challenges for us, unfortunately, as much as we'd love to be there, it's not for 2020."

With no Adelaide deal in place, TCR Australia will instead kick off its 2020 season at the Australian Grand Prix.

That means Supercars and TCR will end up sharing a bill just three weeks after Adelaide anyway, however, with the Australian Grand Prix and Liberty Media in charge of the Albert Park scheduling, there was nothing Supercars could do.

"None at all, and I don't think there really should be,"said AGPC CEO Andrew Westacott when asked if there'd been any blow back from Supercars.

"It's part of the Grand Prix programme, and the Australian Grand Prix Corporation is the one that sets the agenda.

"We work very harmoniously with the guys at Supercars about the formats of their racing, and getting the championship round a couple of years ago was imperative for them and imperative for us. When we put it to Liberty Media back two years ago it was the proverbial no-brainer.

"It's about showcasing Australia motorsport and we work with Supercars on things like the Larry Perkins Trophy.

"We don't need to go politely discussing all the other race categories with Supercars.

"Ultimately, Formula 1 controls the programme, the schedule, the timing of races and other bits and pieces, and we're always respectful of that and we have been for many, many years."