The two rebuilt Subaru TCR cars were shaken down by new team Milldun Motorsport on Thursday. 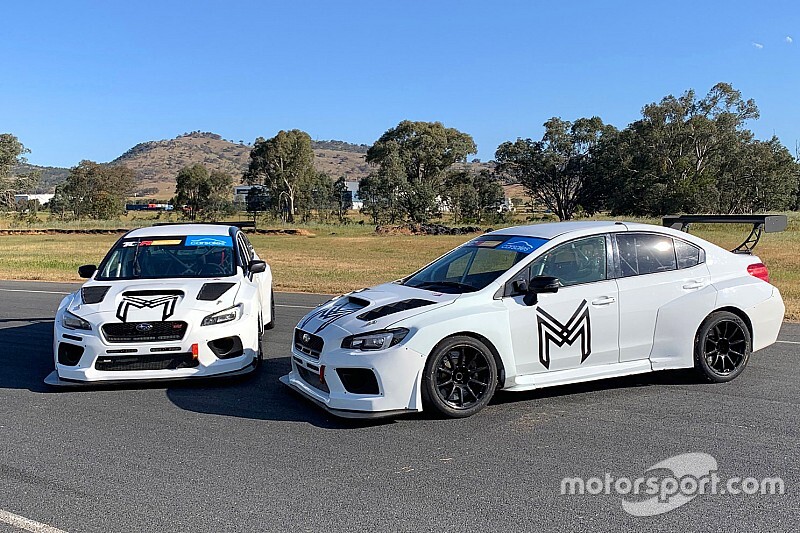 Having suffered with poor reliability during their stint at Kelly Racing, the two WRXs have recently undergone a rebuild at their new home.

With the rebuild complete, the Melbourne-based squad enlisted Australian Rally Champion Eli Evans to help shake the cars down at the Wodonga TAFE test track in northern Victoria.

“Fundamentally, the two cars were in good condition when we received them from the Kelly team – they just needed a little TLC in some areas,” said Dunn.

“We have cured some of the issues that they were experiencing and tidied up a couple of areas that we feel will give the cars reliability and speed.

“It was great to have Eli come and drive the cars. He really enjoyed the experience. I have worked with him in the past and I believe he would be competitive in the TCR Australia field.

“At this stage, we have not committed to any drivers for the final round at The Bend. We still have a bit of work to do there, but we will definitely have both cars there.”