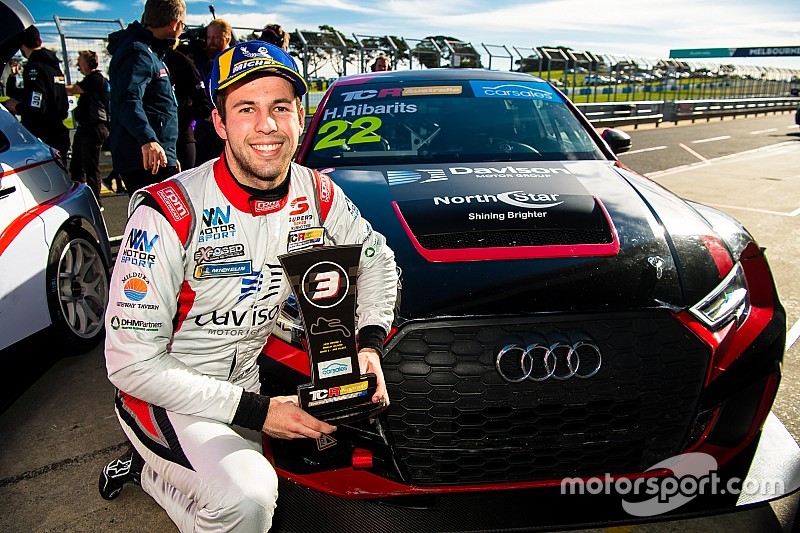 Super3 frontrunner Hamish Ribarits will contest this weekend’s TCR Australia round at Winton Raceway with Kelly Racing, it has been announced.

It will mark Ribarits’ second TCR Australia appearance following his Phillip Island outing with Melbourne Performance Centre, where he finished on the podium.

“I’m really excited to join Kelly Racing and have a second round in the TCR Australia Series,” said Ribarits.

“Kelly Racing is one of the biggest racing organisations in Australia and they are very professional. They have obviously had some hurdles to manage with their initial TCR programme, however, when the Astras have been fast, they are a genuine threat.

“We feel that the Astras are going to suit Winton, so we’re looking forward to getting in there and seeing how we can go.”

The Victorian driver will take the place vacated by Alex Rullo, whose four-round contract with Kelly Racing expired following Queensland.

Ribartis’ recruitment ensures the squad will continue to field four cars, with Ribarits and Andre Heimgartner driving a Holden Astra each, and Molly Taylor and Bryce Fullwood piloting the two Subaru WRX STIs.

“It has been great to be involved in the opening four rounds of the TCR Australia Series,” said Alex Rullo.

“My plan was always to use these races in the build up to the Supercars endurance races, so with that now on the horizon, I’m now looking forward to linking back up with Kelly Racing for the endurance races, starting with Bathurst in October.”

The fifth round of TCR Australia will feature a two-day format, with practice, qualifying and Race 1 held on Saturday, followed by two races on Sunday.