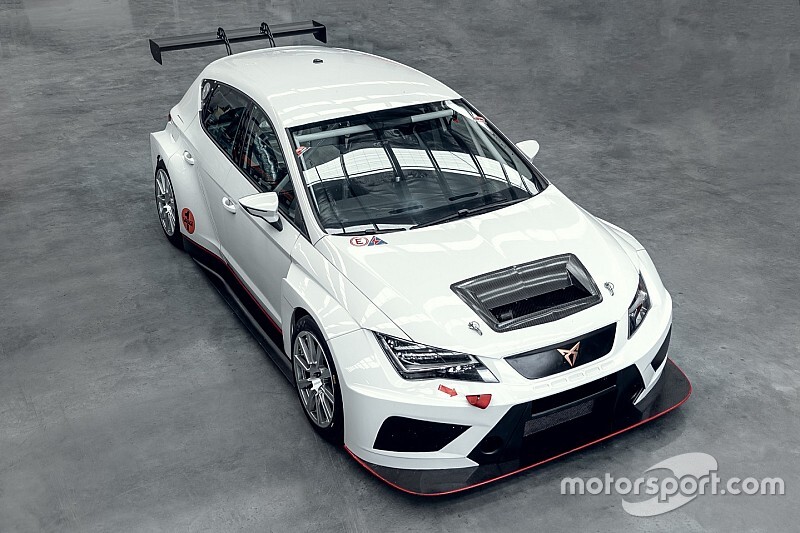 The first Cupra TCR car has arrived in Australia and could debut in the local series as soon as next month.

The car has been imported from Germany by the Garage1 squad, which will run it under a 'premium access' deal with Aussie Volkswagen Audi Group dealer Melbourne Performance Centre.

Garage1 will now look to get it on track for the TCR Australia season-finale at The Bend next month.

It also has longer-term plans to add more Cupras to its fleet, and could even head across the Tasman and compete in TCR New Zealand.

“We decided to go to TCR a few months ago. It’s good racing and we feel it’s the category to be in,” said Marty Brant.

“We chose the Cupra because it’s different and we see a good future in it. It’s very competitive overseas, and the benefit of the Cupra is that we can use Melbourne Performance Centre as our base for parts and help if we need it.

“We’d like to expand to at least two cars in the future. We see that as the best model for us. More would be even better.

“We’d like to be at The Bend for the final round,. It’s not a priority, but we are working on a couple of deals to make that happen.

"We’ll just have to see what happens.

“[Team co-owner] John [Evans] and I are both Kiwis, and we’d both love to go back home and race in TCR New Zealand. If the opportunity is there, we’d certainly look at it.

“This class really takes me back to the Group A days where you can take any of these cars and race anywhere in the world.”