The two remaining Subaru TCR cars in competition have found a new home in Australia. 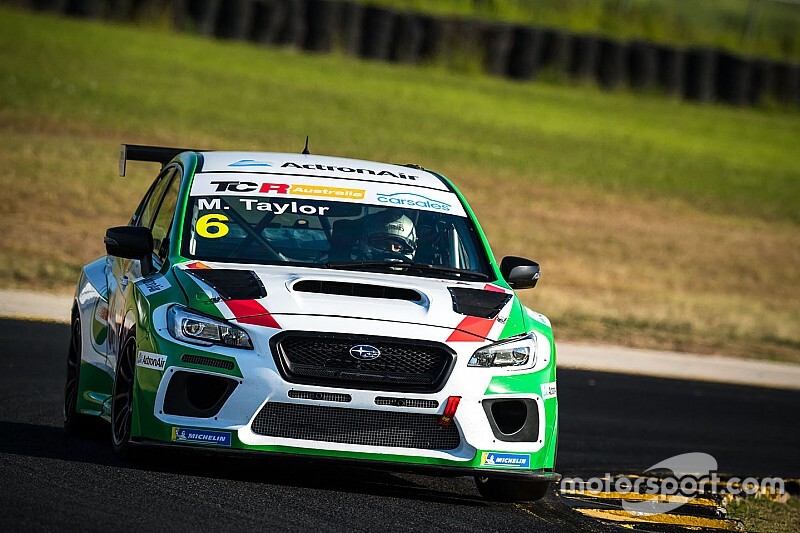 The final two WRXs in service were imported down under by TCR Australia organisers earlier this year, before being leased out to Kelly Racing for Andre Heimgartner and Molly Taylor to race.

However, having been frustrated by recurring mechanical issues, KR elected to bench the Subarus and focus on its two Holden-badged Astras after the Winton round.

While that left the cars' future in a precarious position, Melbourne-based team Milldun Motorsport has now taken delivery of the cars and will run them at next month's TCR Australia finale at The Bend.

The WRXs will join the team's single S5000 entry, raced by Barton Mawer, with the TCR driver line-up yet to be revealed.

“There is a lot of potential in the Subarus and we are really looking forward to the challenge.

“The success that the category has had in its first year has been huge, and it's something that we definitely want to be a part of.

“We’ve gone over the cars and, fundamentally, they are quite good. There is a lot of potential there and I can’t see that there’s any reason why they won't be as quick as some of the other cars in the category.”