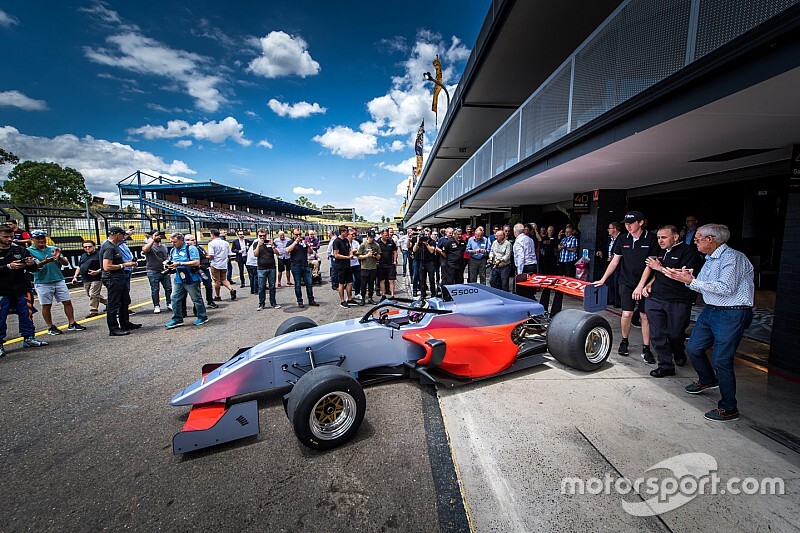 The opening round of the Motorsport Australia Championships, featuring TCR Australia and S5000, has been officially postponed due to the coronavirus pandemic.

As revealed by Motorsport.com, the governing body was set to make a final call on next week's Sydney Motorsport Park round today, with postponement the expected outcome.

That's now been officially confirmed, Motorsport Australia announcing that a new date for the event will be found later in the year.

It is second event on the Motorsport Australia Championships schedule to be postponed today, following news the Bathurst 6 Hour will move from Easter to November.

“We are working with all circuits and our categories to determine how we can move forward together and ensure we have a strong finish to 2020,” said Motorsport Australia Championships director Michael Smith.

“We hope to be able to share a revised calendar very soon, as we work through what is a very challenging and unique situation.

"We are looking forward to being able to go racing once it is appropriate to do so.”

“The Shannons Motorsport Australia Championships has had a great history at Sydney Motorsport Park and we are obviously disappointed it cannot go ahead in March as planned," he said.

"However we are hopeful of a return in the coming months.

“We will work closely with Motorsport Australia to ensure we can find a suitable date here at our world class facility, which we know is one of the most popular events of the year amongst fans and competitors.”

The Winton round on May 1-3 is yet to be formally postponed, but is considered very unlikely to go ahead.

Porsche Cars Australia has already confirmed its second-tier Michelin Sprint Challenge won't race at Winton, the carmaker having also withdrawn from Sydney ahead of the formal postponement.