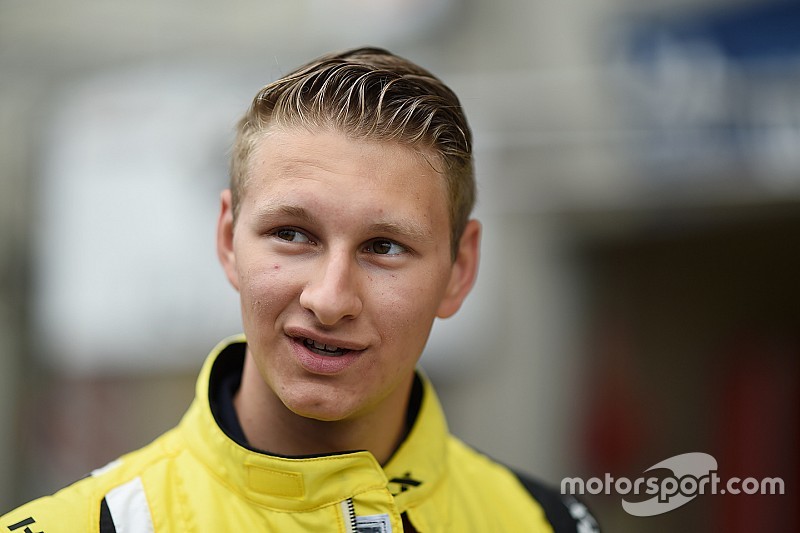 Audi GT driver Rik Breukers will make a one-off start at the first-ever TCR Australia round in Sydney later this month.

The Dutchman will race an Audi RS 3 TCR for the Melbourne Performance Centre squad at the Sydney Motorsport Park opener in a fortnight, thanks to a deal brokered by MARC Cars owner Ryan McLeod.

Breukers is a regular in WRT's Blancpain Endurance squad and recently won the Dubai 24 Hour alongside Chris Haase, Frederic Vervisch and Dimitri Parhofer.

He's also made a number of TCR starts around the world, which means despite missing next Monday's pre-season test, he'll still set to be one of the most experienced driver on the SMP grid.

“It will be my first visit to the country and I’m very grateful and happy with the deal to compete with Melbourne Performance Centre in the Audi RS 3 TCR car.

“I want to thank Ryan McLeod and everyone involved who put it together. We will do our best to get a good result and to represent Audi in the best way possible.”

MPC boss Troy Russell confirmed the deal is currently a one-off, but hasn't ruled out the Dutchman returning for more TCR Australia outings in 2019.

“He has driven a lot of cars in some big races all around the world so it is a privilege to have Rik for the first round of TCR Australia,” said Russell.

“At this stage, the deal we have is just for the opening round, but we’ll see what happens after that.

“For us, it’s good to have a European driver in there, someone with international TCR experience. He will be a good benchmark for the entire field.

“Naturally, he won’t be at Winton for the pre-season test, however, with the level of international TCR experience, it will not be a problem. The only real thing Rik will need to learn is the Sydney track layout.”