The E TCR series could become Australia's first all-electric racing category in the future according to the man leading TCR's charge down under. 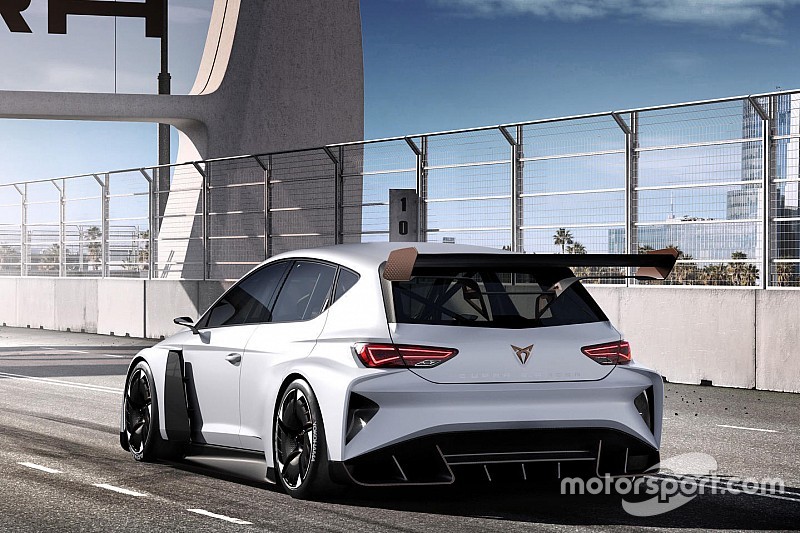 E TCR was formally launched in Barcelona earlier this month, with WSC Group planning on launching a standalone European series in 2020.

The concept impressed TCR Australia boss Matt Braid, who was in Spain on a fact-finding mission ahead of his series' inaugural season in 2019.

With no dedicated electric category current operating in Australia, Braid admitted that E TCR could very easily fill the void down under once it's established in Europe.

"Absolutely," Braid said when asked by Motorsport.com if the category could come to Australia.

"I think the feedback on the day was very good, and you look at the manufacturers there, they were all talking about it. So they see the automotive landscape changing.

"Electrification is obviously here to say and is the way forward. [The manufacturers] see it as an avenue like Formula E, which is obviously pursuing technology in the electric space in open-wheel and leading edge stuff in the environment. Whereas, ETCR actually has electrification in a production-based Touring Car category.

"I think that's very positive and [WSC boss] Marcello [Lotti], to his credit and his team, are now technically leading the way of electrification in Touring Car racing as Formula E is in open-wheelers.

"I think it's a great move for the series and certainly the manufacturers are particularly interested in it.

"By that nature, I think going forward, yes, I believe there's certainly a place for it in Australia in the future.

"I don't think that we would lead the way in it, quite clearly. It has got a few years to really map out how it runs and to preview more manufacturers coming in.

"But there is no doubt it's going to happen, and it'll happen big in Europe first and then I think it will translate down into the Australian market for us in TCR Australia at some stage."

There has never been any top-level electric racing in Australia, long-held plans for a Formula E round in the country yet to materialise.

TCR Australia, meanwhile, is understood to be closing in on its 2019 calendar, with an announcement expected soon.