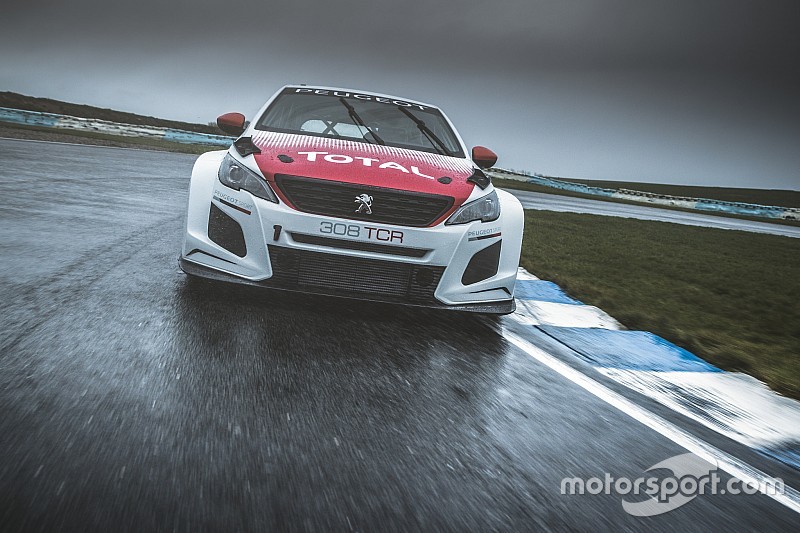 The Australian Racing Group has officially been appointed as the commercial and promotional rights holder for the new-for-2019 TCR Australia series.

The newly-formed ARG outfit was nominated as the 'preferred promoter' by the Confederation of Australian Motor Sport back in late June, which acted as a precursor to a deal pending final negotiations.

Those negations have now been completed, with CAMS confirming that ARG – run by former Supercars managing director Matt Braid – will take control of the planned launch of a TCR series down under next year.

“We are thrilled to confirm Australian Racing Group as the category promoters for TCR in Australia and look forward to seeing them hit the ground running,” said CAMS CEO Eugene Arocca.

“This is a very exciting development for motor sport in Australia and already the interest in TCR has been very promising, from both a competitor and manufacturer stand point.

“We look forward to seeing TCR start off strong and go from strength-to-strength as TCR makes its mark on Australian motorsport.”

Should TCR Australia go ahead, Australia would be the latest territory to adopt the manufacturer-friendly series.

However it's not positioning itself as a threat to Supercars, with TCR aiming at a calendar that includes spots on the Shannons Nationals bill and support category roles at Supercars rounds.

According to global TCR boss Marcello Lotti, Australia's love of Touring Car racing should help the series flourish alongside the flagship Supercars championship.

“We have been absolutely delighted, earlier this year, to sign a deal with CAMS for launching a TCR series in Australia. CAMS is the driving force behind the success of Australian motorsport, and their involvement is a guarantee of a bright future for TCR Australia,” said Marcello Lotti.

“Now that this new series has been definitely scheduled to start in 2019, we can’t wait for the opening event.

“It will be a landmark moment for TCR that lands on a fourth continent after Europe, Asia and the Americas, where TCR series have already been successfully established.

“This also represents a great challenge, because Touring Car racing is hugely popular in Australia and the local motor sport fans are enthusiastic and competent.

“We are confident that they will soon learn to love TCR just as has happened with their fellow fans across the rest of the world. We wish the Australian Racing Group success in launching and promoting TCR Australia.”

There has already been signs of manufacturer interest for TCR Australia, with Audi keen to see its RS3 LMS in the series and Hyundai and Honda admitting they'll keep an eye on how the series develops.

There is currently just one TCR car in Australia, and Audi that's based at the brand's customer sport outfit in Melbourne.