Joint promoter for TCR in Australia and New Zealand possible 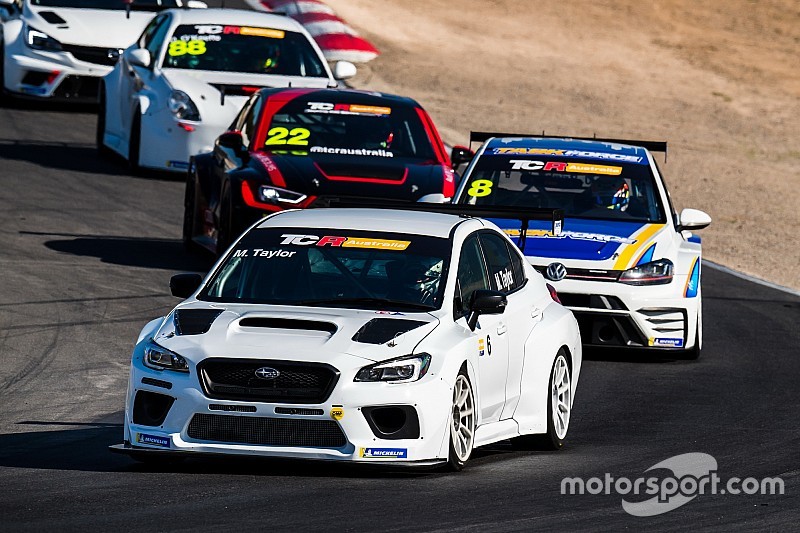 TCR Australia promoter Australian Racing Group could look to secure the rights for the TCR New Zealand series that will launch in 2020.

MotorSport New Zealand, the local governing body, recently committed to establishing a TCR series by 2020, and is now on the look out for a promoter.

It's the same model used by the Confederation of Australian Motor Sport last year, which signed a deal with WSC Ltd before putting the promotional rights out to tender.

Motorsport.com understands that ARG could look to expand its portfolio by bidding for the TCR New Zealand promotional rights as well.

While not confirming that a bid has been or will be made, ARG CEO Matt Braid told Motorsport.com that there have been discussions with MotorSport New Zealand about forging close ties between the two series.

"There's discussions that have taken place," he said.

"We're keeping an eye on it because we want to look at cooperating with the New Zealand series. That'd be paramount for us and them.

"You can make one plus one equal three if you do it properly. If you have two good series run well, it's strengthens TCR in the region.

"We're keeping a close eye on it and we'd like to see how we could get involved and cooperate.

"Cooperation between the two markets would be fantastic to achieve, because by nature both are very strong motorsport markets in their own right.

"To have series that align and compliment each other, and the ability to have a New Zealand series and an Australian series that work together on maybe some Tasman series type scenarios, or perhaps fit into the Asian region as well, they are all things that are very attractive to consider.

"It highlights the global nature of TCR, which is a real advantage."

TCR Australia kicks off its inaugural season at Sydney Motorsport Park this Friday.

Motorsport.TV will be live streaming every race of the 2019 TCR Australia season free.