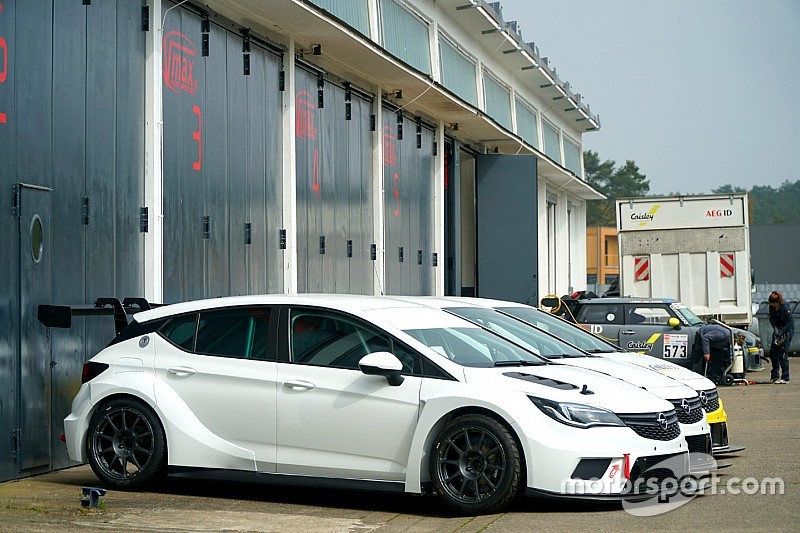 Kelly Racing boss Todd Kelly has returned from a last-minute fact-finding trip to Germany ahead of his team's upcoming debut in TCR Australia.

The squad will add four TCR cars to its fleet, alongside the four Nissan Altimas it already runs in Supercars.

Earlier this month Kelly was weighing up a quick trip to Europe – as first revealed by Motorsport.com – to see the Lubner outfit in action at the opening TCR Germany round at Oschersleben.

He ultimately decided in favour of the last-minute dash, grabbing the opportunity to bank some valuable TCR experience by spending last weekend with the squad at the German circuit.

"I had a great experience with the Lubner Motorsport team at Oschersleben," said Kelly.

"The team is very professional and were very open with all of the information that Kelly Racing will need to field our two Opel Astras.

"I was really impressed with the cars on track. The TCR Germany Series has 18 cars and the times between the different cars was very close and competitive. And it's great that our Australian series is going to kick off with almost the same amount of cars.

"I think it's going to be a really good show."

The first-ever TCR Australia season will kick off at Sydney Motorsport Park in a little under three weeks.