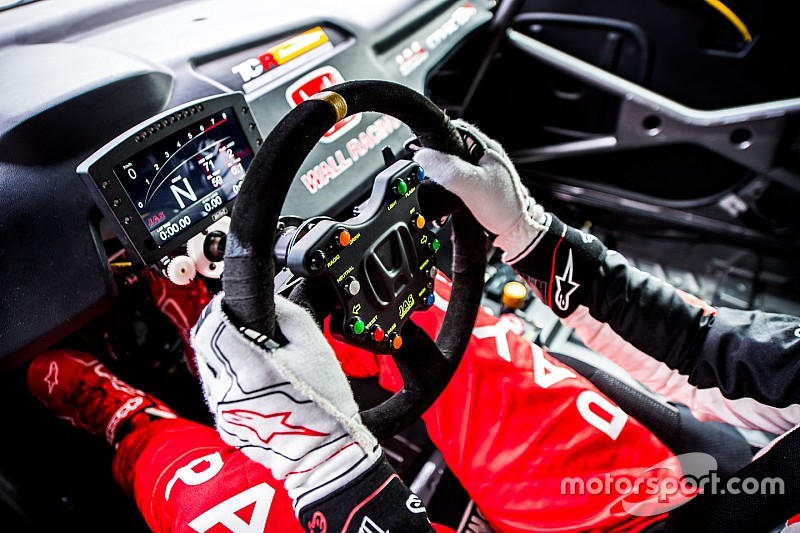 TCR Australia has announced that there will be a prize pool totalling $250,000 on offer for the inaugural season later this year.

The series, due to kick off its seven-round schedule in May, will hand over $100,000 prize money to its first-ever champion.

A further $50,000 will go to second, while third outright and first in the Michelin Cup for privateer drivers will each win $25,000.

The remainder of the prize pool consists of an 'emerging talent' award, which will see one driver given an overseas TCR opportunity.

The details of that selection process and specifics of the prize are yet to be confirmed by category promoter the Australian Racing Group.

"This is a landmark announcement – revealing to the public these significant figures is something that doesn't often happen – and we are very pleased to be bold and push the traditional boundaries.

"The $250,000 total prize pool is a big statement from the Australian Racing Group. We want to do motorsport differently, and this is just one of the first steps. This is fundamentally about re-investing in the sport to ensure it remains a sustainable pathway for those choosing motorsport as their career.

“While the overall prize pool is significant and there are, as always, some conditions that need to be met to ensure eligibility. This is all about investment in the future of our competitors that could help sustain a career, or drive it further in the future.”

According to Barry Rogers, whose Garry Rogers Motorsport squad is the only Supercars team to have committed to TCR so far, the prize pool won't cover a budget, but it does offer an incentive to potential competitors.

"This is one of the reasons why Garry Rogers Motorsport has been very keen to be involved with TCR Australia because we know how passionate and dedicated the Australian Racing Group is to the sport, its teams and competitors," said Rogers.

“You can not base your whole racing program around the lure of prize money, however it’s a great incentive for the drivers and teams to work towards.

“It could also be the difference between a driver or team continuing their journey, rather than falling into the financial traps that we so often see.

“I’m really can’t wait for the season to get underway and watch the future of the sport fight it out in this new championship."