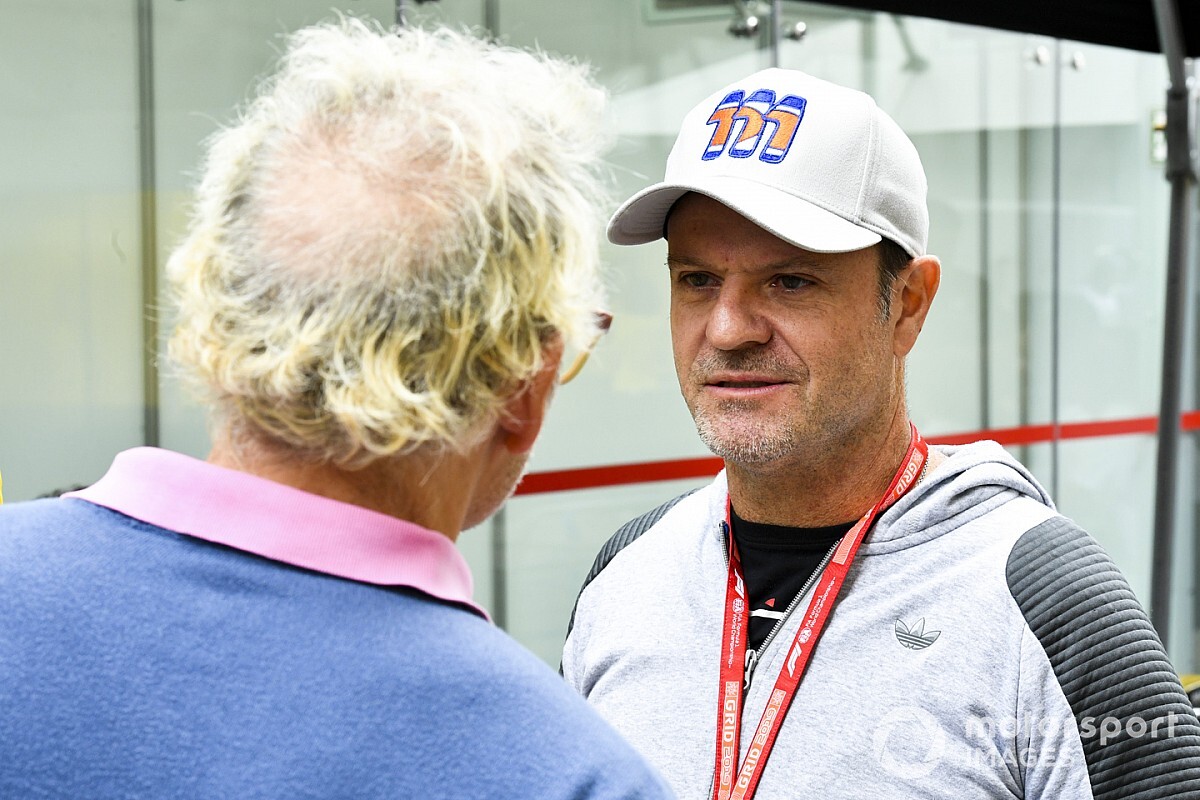 Barrichello, 47, will race a Toyota Corolla for the factory Toyota Gazoo Racing Argentina outfit, and will combine his new programme with his existing duties in the Stock Car Brasil series.

In Super TC2000, he will be teammates with Julian Santero, Mariano Altuna and four-time series champion Matias Rossi, who was the highest-placed Toyota driver in second in the 2019 standings.

“I am very happy with this possibility to increase my involvement with Toyota and join Toyota Gazoo Racing Argentina to participate in the Super TC2000,” Barrichello said.

“It is a category that I’ve always paid attention to and one that has many good drivers, so I have no doubt that it will be a major challenge for me.

“Despite all the experience I have accrued in Formula 1, in Stock Car and in many motor racing categories around the world, I think I will have a lot to learn here, from the technical staff and from my new teammates.”

After concluding a 19-year F1 career in 2011 and spending a single season in IndyCar, two-time world championship runner-up Barrichello has become a regular frontrunner in his native Brazil’s Stock Car category.

He won the title on his second attempt in 2014, and has placed in the top five in every campaign since.

Neither Super TC2000, nor Stock Car Brasil have shown off a finalised 2020 calendar yet. But while there are clashes between the two series’ provisional schedules, those are expected to be resolved, which would allow Barrichello and Rossi to fight for both championships.

The last three Super TC2000 titles have gone to Renault drivers, with Facundo Ardusso taking the honours in 2017 and 2018, and Leonel Pernia prevailing last year.