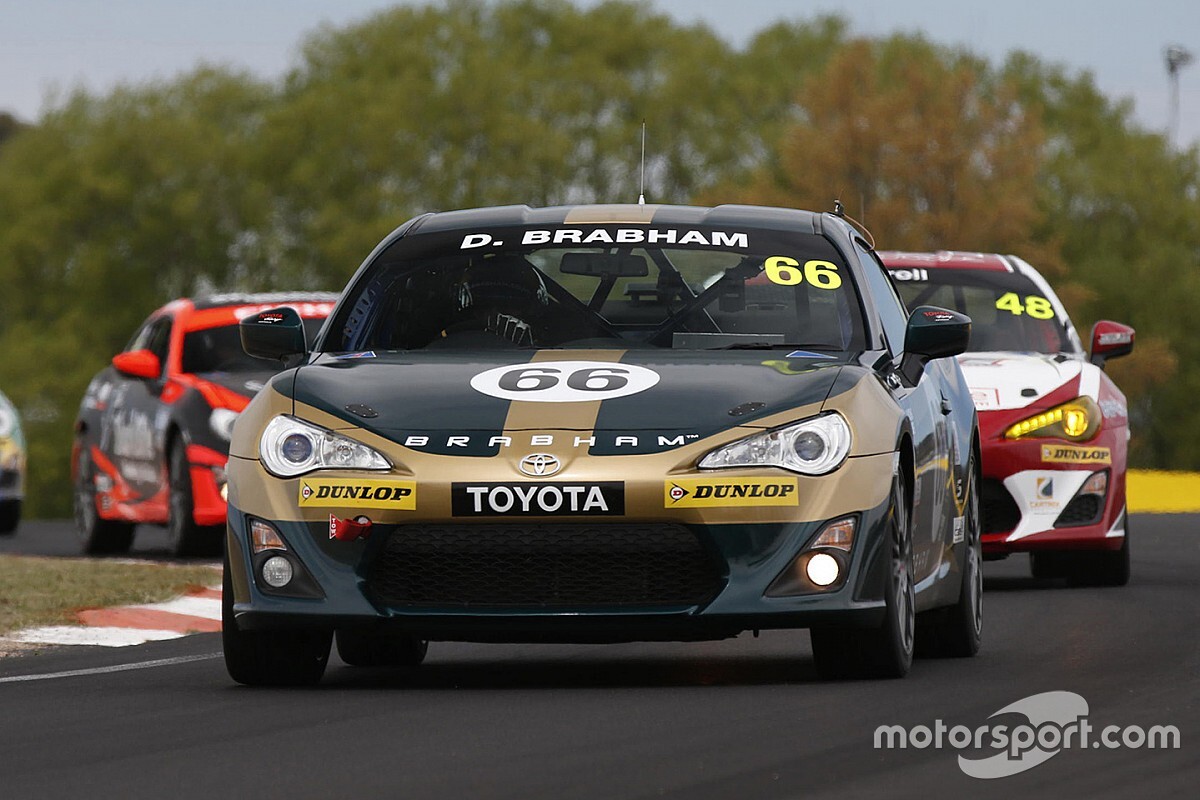 The deal is a two-year extension on the current agreement for the one-make series, and includes being re-branded as the Toyota Gazoo Racing Australia 86 Series.

That brings it into line with the factory-supported local rally programme, which took on the TGR branding last year.

"For the past four years, the 86 racing series has given talented youngsters, passionate enthusiasts and the tight-knit community that supports them, the opportunity to regularly come together to do something they love while also providing motorsport fans with plenty of thrilling wheel-to-wheel racing action,"said Toyota's chief marketing officer Wayne Gabriel.

"Toyota is committed to continuing to deliver on that for another two years beyond the 2020 season, giving drivers and teams the security of knowing that their investment in pursuing their passion won't be short-lived.

"And at the same time, we can guarantee fans exhilarating grassroots motor racing action on some of the best circuits Australia has to offer."

The 86 Racing Series has boasted packed grids since debuting in 2016, largely thanks to manageable costs – cars cost around $75,000 including the Neal Bates Motorsport conversion – and $150,000 prize pool.

The make-up of this year's championship is still under a cloud of uncertainty, however, with Supercars unlikely to be running with support categories in the short to medium term.

The season was supposed to kick off at Winton in just over a week.

F1 teams must give rookies two FP1 outings from 2021