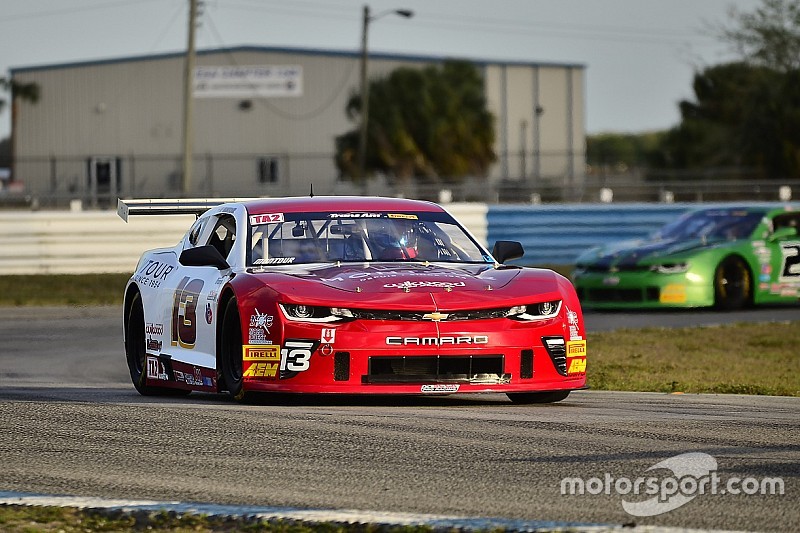 The 2018 Trans Am Championship presented by Pirelli began last weekend at Sebring International Raceway, Florida with three Canadians entered in the TA2 category.

In total, 59 competitors competed in the season opener. In the main, TA category Ernie Francis, Jr. drove his No. 98 Ford Mustang to victory in the 100.98-mile, 27-lap race.

The three Canadians ran in the TA2 class’ independent category. Marc Miller, in the No. 12 Dodge Challenger, emerged victorious after a race long pursuit of pole sitter Rafa Matos in the No. 88 Chevrolet Camaro.

Twenty-three year-old Louis-Philippe Montour from St-Donat, Québec, planted his No. 13 Chevrolet Camaro in sixth place on the 32-car grid. In his second season in the Trans Am series, Montour finished the Sebring race in sixth place.

The next round of the Trans Am series will be held March 29-31 on Road Atlanta’s demanding road course in Braselton.

Drissi apologizes following ban: "I let my emotions get the better of me"