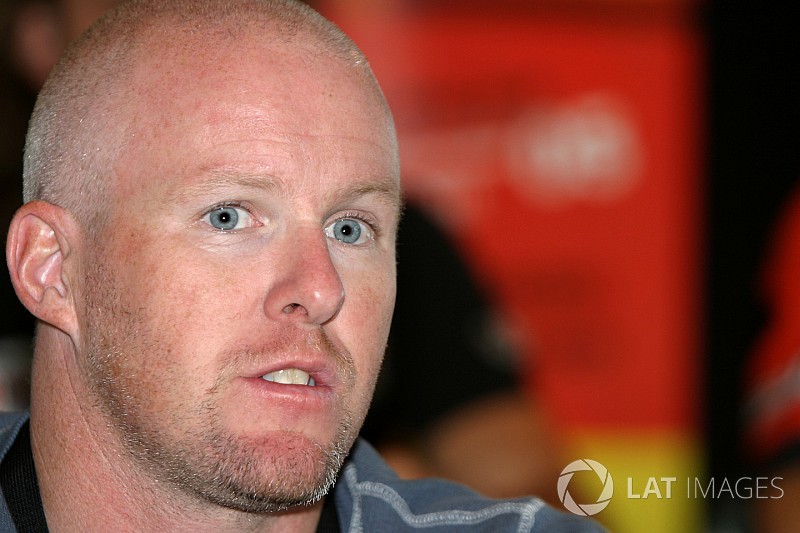 Four Canadians, including Paul Tracy, will take part in the Trans Am Series’ race staged on Road Atlanta’s stunning road course this weekend.

Paul Tracy will drive the No. 87 3-Dimensional Services Group Camaro alongside fellow countrymen Louis-Philippe Montour and his No. 13 Camaro, Woodbridge, Ontario’s Misha Goikhberg and his No. 25 Camaro and Ottawa’s Mike McGahern, and his No. 48 Camaro.

All Canadians are entered in the TA2 class.

As revealed on Motorsport.com, veteran Paul Tracy, the 2003 Champ Car champion, will drive the No. 87 in place of team owner Doug Peterson, who elected to enter a showcase driver in his absence at Atlanta. Tracy’s teammate will be no other than former IndyCar competitor Rafael Matos, a full-time member of Peterson’s team and championship competitor in the TA2 class.

“What a great opportunity to make a return to Road Atlanta after so many years and drive in Trans Am,” Paul Tracy declared. “My good friend Tommy Kendall has been pushing me to get more involved in sports car racing and I’m thrilled to be back in the seat. I look forward to giving the entire field a run for their money in the TA2 class and putting the No. 87 Camaro on the podium.”