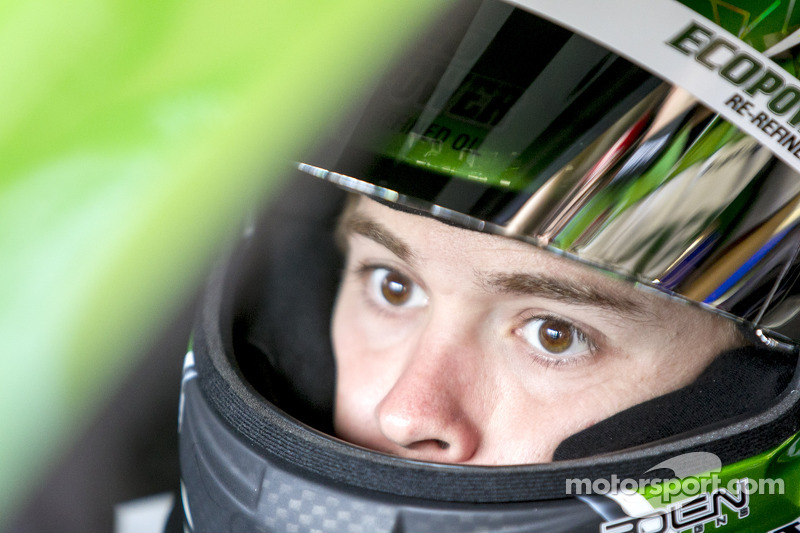 "I am really looking forward to racing at Memphis and driving the RE Technologies car," stated Ricky Stenhouse Jr. "I drove for Roger Johnson and Chris Santucci early in my career and they have helped me tremendously. The last time I raced a Silver Crown Series car on asphalt was in 2006 so it should be a lot of fun. This is my home track, where I first ran a go-kart so I'm looking forward to getting back there and racing again."

The appearance will be the first for Stenhouse in USAC competition since the 2008 "4-Crown Nationals" Midget event, one which he'd like to forget. Despite leading a few laps, he stopped and was relegated to the back of the pack on a restart. In the ensuing laps he raced toward the front, only to end up flipping down the backstretch late in the race."

In 14 previous Silver Crown starts between 2006 and 2008 Ricky scored victories for RE Technologies at the 2007 opener at Manzanita Park in Phoenix, Ariz. and for Tony Stewart Racing in the "Tony Bettenhausen 100" at the Illinois State Fairgrounds in Springfield.

Ricky's only previous pavement Silver Crown appearance came in 2008 at Lucas Oil Raceway in Indianapolis where he ended up a disappointing 17th.

One of USAC's most versatile drivers, Ricky earned USAC Sprint Car and Midget "Rookie of the Year" honors in 2007. The only other drivers to accomplish that feat in a single season were Darren Hagen in 2005 and Chad Boat in 2008.

The Memphis Silver Crown race is round five of the 2014 series. Drivers Tracy Hines and Kody Swanson enter the race in a tie for the series points lead. Swanson has won twice, while brother Tanner Swanson and Bobby Santos all have scored victories.