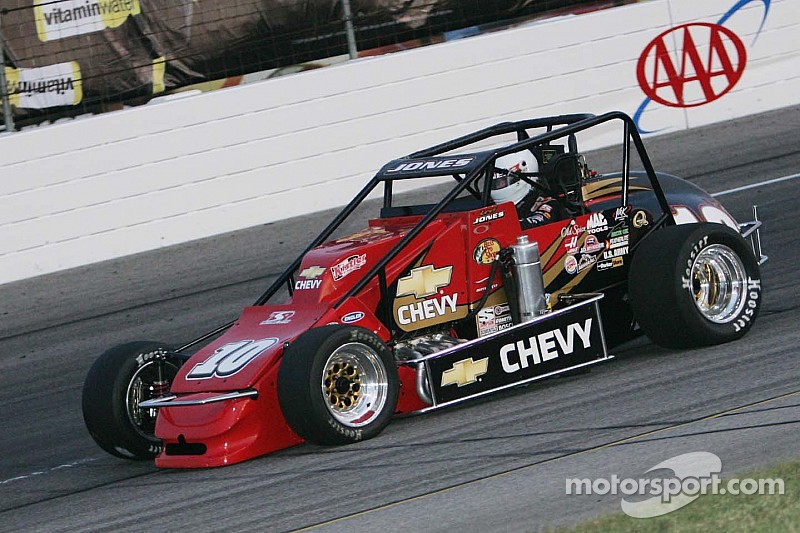 Late start but a big finish for the Silver Crown Championship in 2015.

USAC's 2015 Silver Crown Championship Series kicks off May 1 with the Hemelgarn Racing/Super Fitness "Rollie Beale Classic" as the series returns to the half-mile paved Toledo (Ohio) Speedway with an event supported by long-time and Indianapolis 500 winning car owner Ron Hemelgarn.

The 11-race slate winds from Ohio to Indiana, Illinois, Iowa and Kansas before heading back east through Ohio and into New York for the finale at the New York State Fairgrounds in Syracuse.

One interesting change will find Coons piloting the famed #20 entry for long-time car owner Gene Nolen, while the #98 RPM/Fred Gormly machine will be driven in 2015 by former series champion Tracy Hines.

"Most Improved" USAC driver Shane Cockrum, who scored a resounding 2014 hometown victory at the DuQuoin State Fairgrounds, will throw his hat in the ring for the title as he plans to compete in all of the scheduled races.

Other driver involvement in 2015 will include a new dirt car for David Byrne, who became the series' 100th different winner last year at Lucas Oil Raceway in Brownsburg, Ind. This will allow him to pursue the series championship as he competes in all 11 events.

"I'm truly excited about the recent growth of the series," says coordinator Andy Hillenburg. "Toledo and Iowa are the start of series expansion and I expect more as the series continues to enjoy its enthusiasm."

Iowa back on the schedule

In addition to Toledo, Iowa Speedway in Newton returns to the fold with an event on the 7/8-mile paved oval on June 20. Hillenburg adds that additional venues are on the radar for races in 2016 as the series continues expansion.

Hillenburg relates that he has talked to several prospective new teams which are expected to swell the car counts in the coming year.

Among the returning teams could be one led by long-time crew chief Bob Galas, who spearheaded the late Gary Bettenhausen's Silver Crown success and managed cars for numerous other top drivers, plus another fielded by long-time car owner Ray Kurtz, who supplied multiple winning entries for driver Chuck Gurney.