Frederick switches to Pabst from Pelfrey for 2018 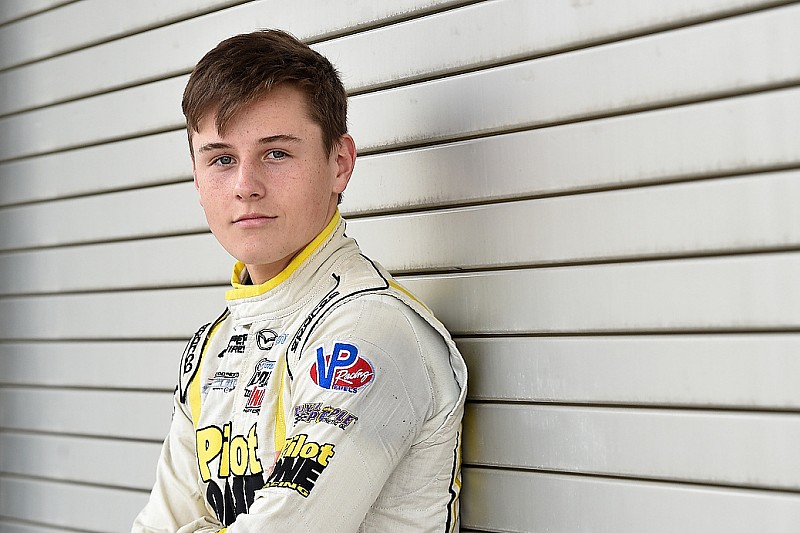 The Potomac, MD native finished fourth in his inaugural season in the series, accruing two runner-up positions, three thirds and four other top-five finishes.  During the offseason, Frederick has been gaining more open-wheel experience, racking up three Formula Atlantic wins at Sebring International Raceway in the HSR Series, and followed this up with four poles and two more wins at Homestead-Miami Speedway and Sebring in the SCCA Majors and Hoosier SCCA Super-Tour.

Frederick said: "After testing in the off-season in BRDC F3, Pro Mazda, Formula Atlantic and USF2000, working with Pilot ONE Racing we've decided to focus on the USF2000 campaign in 2018," said Frederick. "Pabst Racing will provide the ideal team, car, and race preparation to enable me to win the USF2000 championship.

“After testing with Pabst and winning races with Tonis Kasemets in Formula Atlantic, I've found a team, lead engineer and environment that let my driving skills and focus excel."

Pabst Racing owner Augie Pabst said: "We had our eye on Kaylen throughout the 2017 season, knowing he would be a great addition to our team in 2018.

"Now that he is a Pabst driver, I'm certain we have signed the best four USF2000 drivers in the series.  As our driver lineup is now set, we will be focused on the final preparations for the 2018 season."

The team will test at Homestead-Miami Speedway road course on February 24th and 25th.