Supercars has signed off on the 2020 aero packages for the Holden Commodore and Ford Mustang after a five-day homologation test in Queensland. 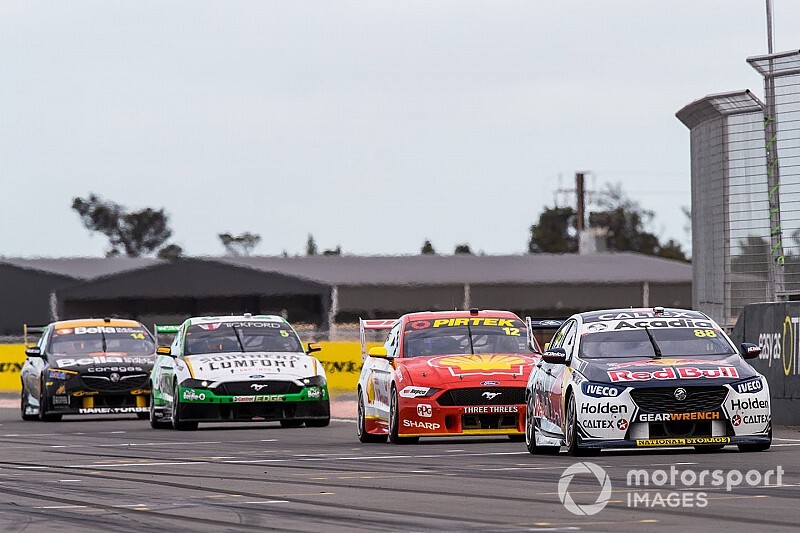 The existing models were put through a fresh round of Vehicle Control Aerodynamic Testing, using revised processes to improve accuracy after a fierce parity debate played a key role in the 2019 season.

The series was also looking to cut downforce by around 12 per cent from the test.

According to Supercars' Head of Motorsport Adrian Burgess, the test was exhausting but successful.

"It's been an intense, long, hot week here at Oakey,” he told the official Supercars website.

“We're leaving here happy with where we've got the cars, but the results of this week’s work will only show themselves next year when we go racing.

“The process has changed, and had to change considerably over the previous VCAT. Both homologation teams have worked closely, and harmoniously together, and with Supercars, to reach a resolution that we are all aligned and happy with.

“We're all exhausted, but equally excited and looking forward to going racing in 2020."