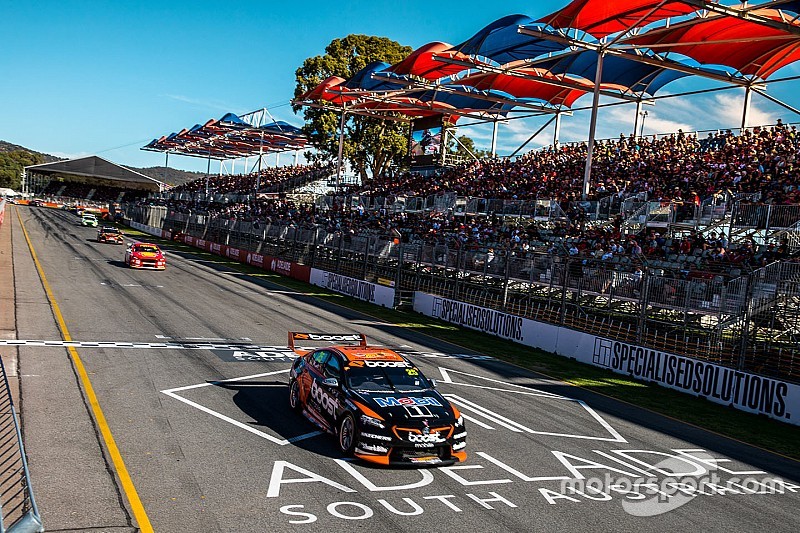 The Supercars season-opener will be known as the Superloop Adelaide 500 from 2019 onwards.

Internet provider Superloop has inked a three-year deal with Adelaide 500 organisers to secure naming rights to the event, kicking off with next year's Supercars opener.

The deal ends a lengthy search for a new backer to replace Clipsal, which famously held the naming rights for almost two decades before not renewing an agreement that ended in 2017.

“We are delighted to have secured Superloop as the event’s new naming rights sponsor and look forward to a successful partnership that will continue to deliver a world-class race.

“Superloop has a strong local footprint in Adelaide with exciting plans for future expansion.”

The Superloop Adelaide 500 will kick-start the Supercars season on February 28 next season, although that could be its last appearance as the opening round, with the series looking to run at Sydney Motorsport Park as early as January in 2020.