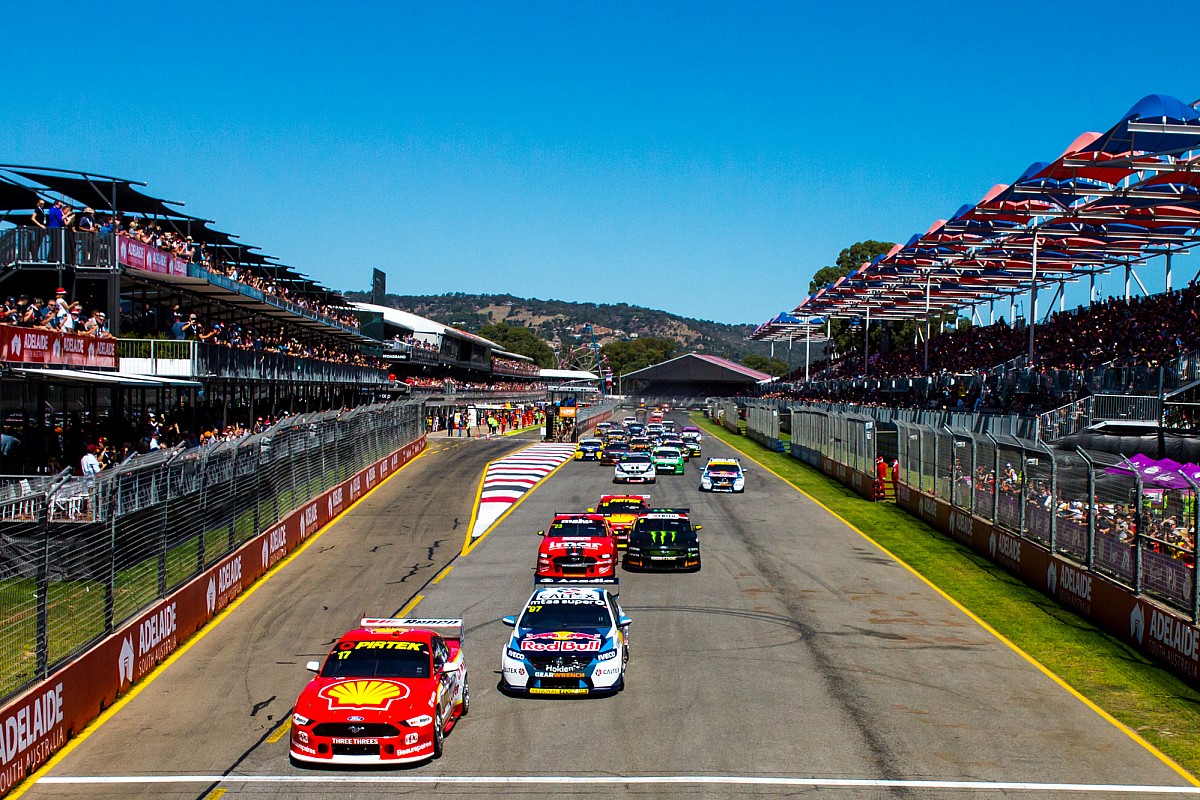 The Adelaide 500 has been axed by the South Australian government.

Supercars announced back in September that Adelaide would remain on the calendar in 2021, but move to the back end of the schedule.

It was then set to replace the Newcastle 500 as the season finale next season, only for the SA government to now decide to pull the pin altogether.

In a statement, the South Australian Tourism Commission said it had been forced to call off the event 'after careful consideration of a number of factors, namely the impact of COVID-19 on one of the biggest event-builds in the state and the inability to recoup costs in a pandemic'.

“The Superloop Adelaide 500 has been an event icon for over 20 years, and this decision was made with careful consideration,” SA premier Steven Marshall told the Adelaide Advertiser.

“COVID-19 has presented significant challenges for the events sector, and the uncertainty and other factors became an unsurmountable hurdle in the plight to deliver a successful race.

“South Australia sets the benchmark for delivering world-class events, and we will continue to invest in this space to create local jobs.

“We remain a strong supporter of motorsports and will move swiftly to assess all options for motorsport future events.”

South Australian Tourism Commission chief executive Rodney Harrex added: “South Australia is one of the premiere event locations in the nation and globe, and we will continue to invest in a range of sporting, cultural and arts events to stimulate the visitor economy.

“Due to the high level of uncertainty around the ability of the event to proceed in 2021, the likely impact on the event for both the consumer and commercial market, and the long-term decline in the core motorsport fan, a decision has been made that it will not be possible to hold the race next year, and to not seek a contract for future years.

“We have been in discussions with Supercars for the majority of this year, working through possible scenarios. At the end of the day, with the current set of circumstances we are not in a position to deliver a sustainable, successful future for the event for next year and beyond."

Declining crowds in recent years had led to question marks over the event's future even pre-pandemic, however a new PR deal covering 2021 and 2022 suggested there was a short-term future.

That tied in with the September announcement of a later date for 2021, the traditional season-opener moved to the back end of the year to increase the chances of a capacity crowd.

Early versions of the 2021 schedule had it as the season finale, with the Newcastle 500 gone, before this latest twist.

South Australia will still be represented on the Supercars schedule through The Bend Motorsport Park.

The Adelaide event has been a consistent part of the Supercars schedule since 1999, when a slightly modified version of the old Australian Grand Prix layout was revived some four years after the Formula 1 race moved to Melbourne.

Supercars issued a statement following the announcement from the South Australian government, leaving the door open for a return to Adelaide in the future.

"The South Australian Government has communicated its decision to no longer conduct the Adelaide 500," it read.

"Supercars has enjoyed racing at this event since 1999.

"We regret that the South Australian Government has decided to cease holding this event.

"Supercars is looking forward to providing our fans with an exciting 2021 Championship across Australia and New Zealand.

"If, at any time in the future, the South Australian Government decides to recommence the Adelaide 500, Supercars would be delighted to be there."

How the 2021 Supercars grid is shaping up

DJR to make number change for 2021

Kostecki closing in on Erebus seat

How the 2021 Supercars grid is shaping up

DJR to make number change for 2021

Kostecki closing in on Erebus seat