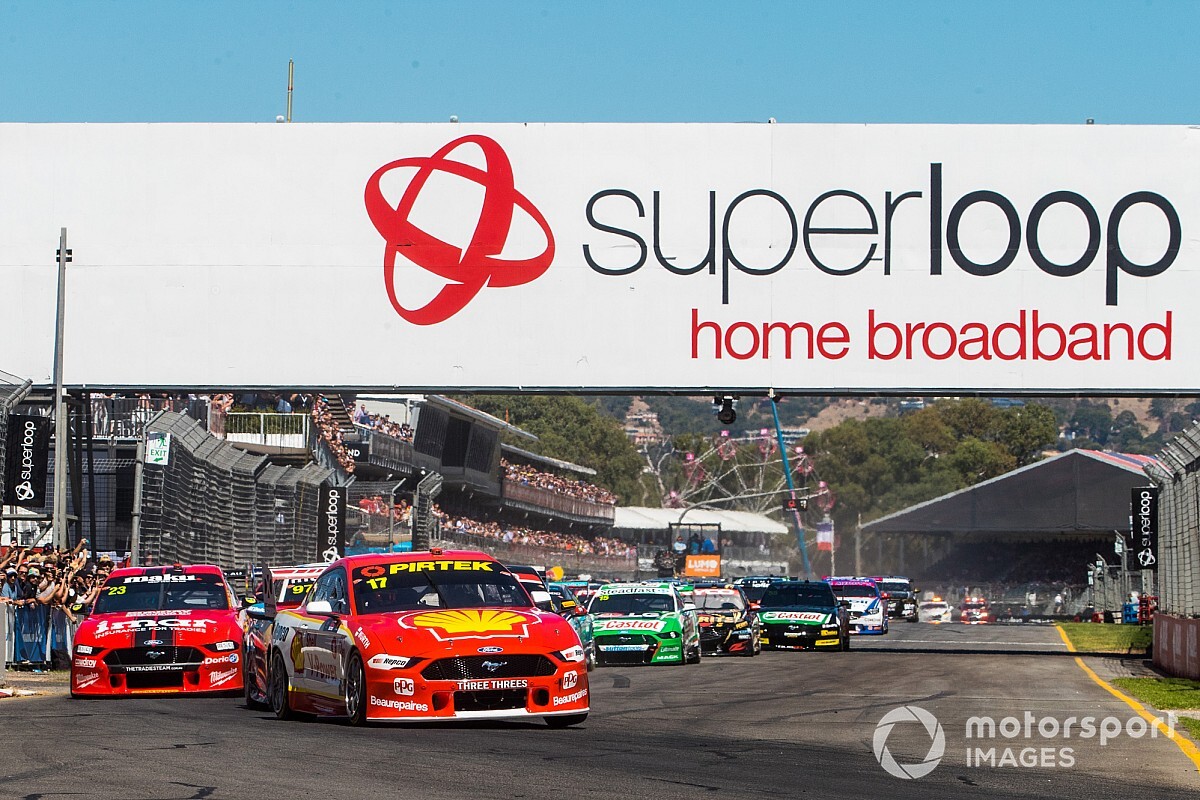 The road used as the main straight for the Adelaide 500 has been turned into an in-car COVID-19 testing clinic.

SA Health opened a number of new clinics in the South Australian capital yesterday, following a surge in demand for testing as neighbouring state Victoria battles a deadly second wave.

One of the more popular was an in-car testing site in Victoria Park, which uses the parklands road famous for being the main straight for the Supercars season opener, the Adelaide 500.

Waiting times exceeded an hour on the clinic's first day, as it serviced hundreds of patients.

However one of those cases, a woman in her 20s with, was later declared a false positive.