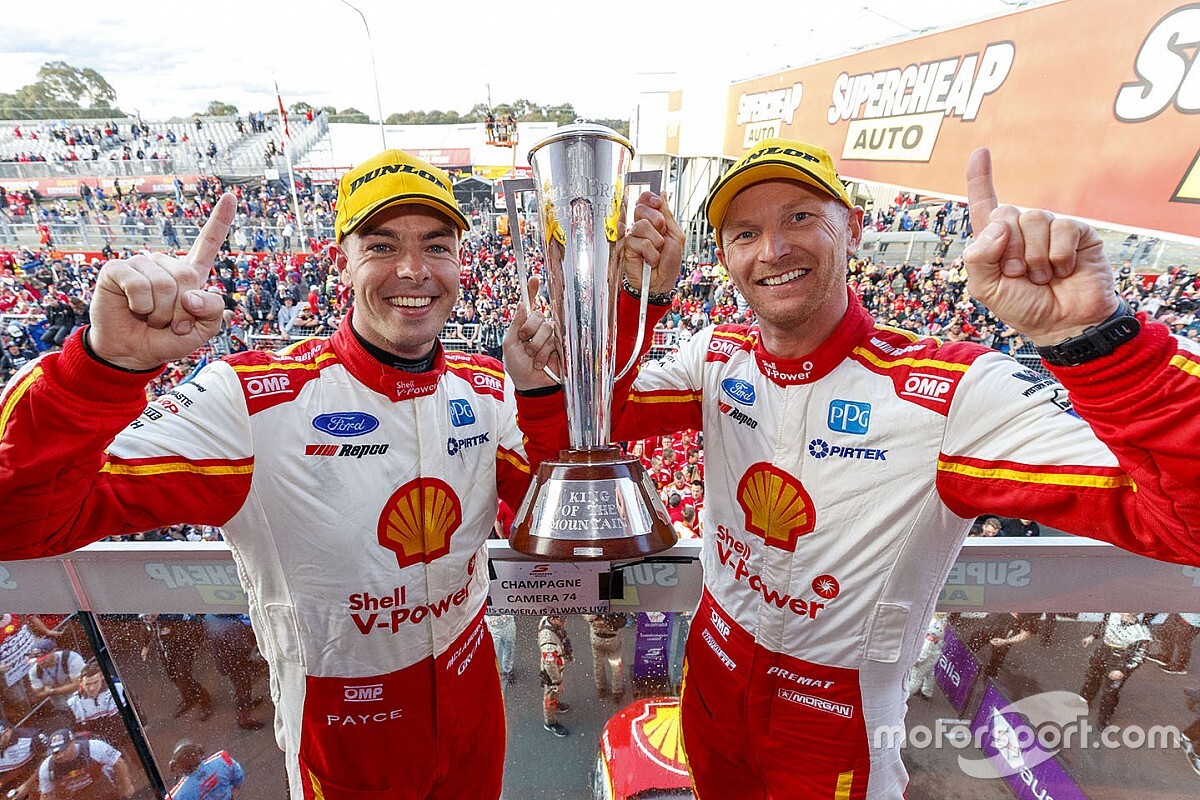 The Bathurst 1000 is firming as the final round of the 2020 Supercars season, with series boss Sean Seamer confirming it is under consideration.

The Aussie series has effectively been on the run from the country's rapidly-changing COVID-19 picture since early July, with Victorian teams in exile from their home state and borders getting tougher to cross – as shown by this week's Darwin drama.

As first reported by Motorsport.com there have been persistent rumours that the Victorian teams could be asked to stay on the road for an additional month, on the promise of the season ending with the Bathurst 1000 on October 11.

The pay-off would be an extended off-season to make up for the time with family that's been lost due to the border run.

Motorsport Australia has already outlined that all the requirements to award the Australian Touring Car Championship could be met by Bathurst.

Supercars CEO Seamer has now confirmed that the Bathurst finale concept is indeed on the table, although a final decision won't be made until after the Townsville double-header at the end of this month.

"I think the thing that’s at the forefront of our minds is the amount of time that our people, teams, TV, our partners and suppliers are spending away from their families is taking its toll, so that is a consideration.

“We are looking at that as part of our planning, but there’s four or five different scenario plans that we’ll execute under a range of circumstances.

“It is an option and I know that that’s something that’s attractive to a lot of people because everybody has wanted Bathurst to be the finale and they feel like it should be.

“It is our finale in so many respects, but we won’t be making a call on that until closer to Townsville.”

The alternative is that Supercars sends the Victorian teams home after Townsville, and relies on exemptions to cross the New South Wales border for the Bathurst 1000 to go ahead.

That would almost certainly require personnel to quarantine, while there is no guarantee permits would be granted at all.

It would also put the category's fate in the hands of the virus, a risky move given Victoria recorded a new pandemic-high 725 new cases on Wednesday and is now in a Stage 4 lockdown.

"The two options are you leave the teams on the road, or you go back to Victoria and you risk... well, certainly there's going to be quarantine period before Bathurst," said Seamer. "And then you risk what could unfold post-Bathurst.

“We’ve got multiple scenario plans around what’s going to unfold after Townsville.

“A large part of that will be dictated to us by what goes on with the spread of the virus and that’s no different to any other Australian or business.”

Should the season finale be moved forward there's a good chance Supercars would look to add another double-header to the calendar in September, with Queensland Raceway – which was left off the original 2020 schedule – the logical venue.

That may well depend on COVID-19 case numbers in the City of Ipswich, which was one of the local government areas black-listed by the Northern Territory, however Queensland Health is reporting no new cases today.

“It’s obviously in a good location from an operational point of view for the teams but we have just got to keep an eye on the hotspots over the next couple of weeks.”

The trade-off for an early end to the season would be a significantly reduced national footprint, with three more circuits dropping off the schedule.

The Melbourne crisis has already put paid to the Sandown race in September; it hasn't been formally cancelled, but Seamer admits it's "overly optimistic" to expect it to go ahead.

There were also planned trips to Western Australia and Tasmania, which according to Seamer are currently "watching briefs".

Both states are currently running hard borders to the majority of the rest of the country.

"It would be a shame because we pride ourselves on being a national championship," said Seamer.

"But first and foremost we need to be a championship."