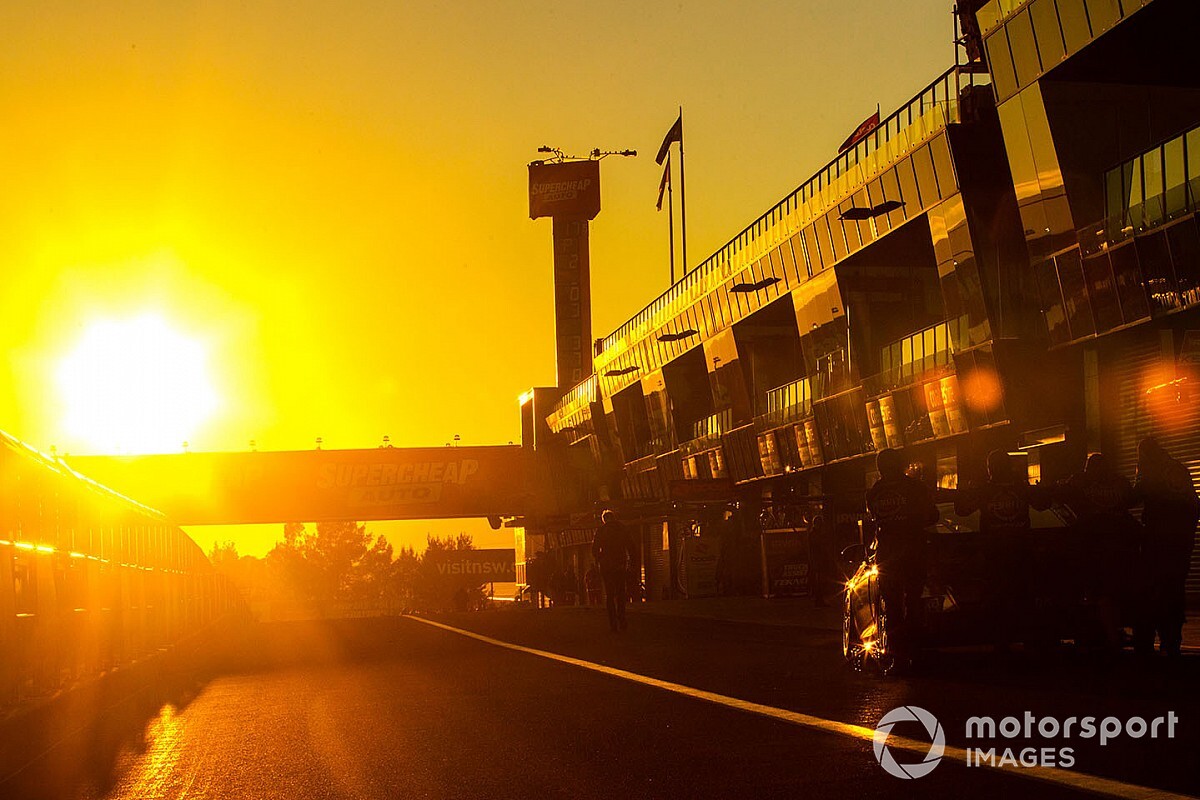 A Bathurst sprint round is firming as the season opener for Supercars in 2021.

Mount Panorama has emerged as the clear favourite to host next season's opener, following confirmation that Adelaide 500 will be moved to later in the year.

A single-driver sprint event at the iconic circuit would either replace, or run alongside, the Bathurst 12 Hour, which is unlikely to go ahead as a full international GT affair thanks to Australia's border restrictions.

Supercars already owns and promotes the 12 Hour, and, on its first post-lockdown schedule, had planned to use the event to close the 2020 season. However the February date created too many contractual complications and the idea was ditched.

Should the new season opener plan go ahead, it would the first time Mount Panorama has hosted Supercars sprint racing since 1996.

It would also mean two trips to Bathurst in a row, next month's 1000 now locked in to close out the 2020 season.

The Adelaide 500 has relinquished its hold on the opening round for next year due to concerns over ongoing COVID-19 restrictions, the South Australian Tourism Commission unwilling to commit to the circuit build without knowing spectators will be allowed through the gate.

While it's exact spot in the schedule is yet to be settled, SA premier Steven Marshall has put the event's hand up to host the 2021 season finale – something that would be reminiscent of old Australian Grand Prix on the streets of Adelaide.

“I think it would be absolutely fantastic if we were the final event of the season,” he told media on Friday.

“We were historically the final event of the Formula 1 series when it was held here in South Australia. It’s a great event when it’s the last event of the season.

“It’s still early days in the negotiation. I know that Supercars are just trying to get through the 2020 season. They’ve got one eye to the 2021 season but we’re still in negotiations.”

Adelaide's chances of securing the season finale may rest with the fate of the Newcastle street race. Destination New South Wales has a five-year deal with Supercars to host the final round in Newcastle that runs through to 2021, however that pandemic has left a question mark over the state government-funded event.