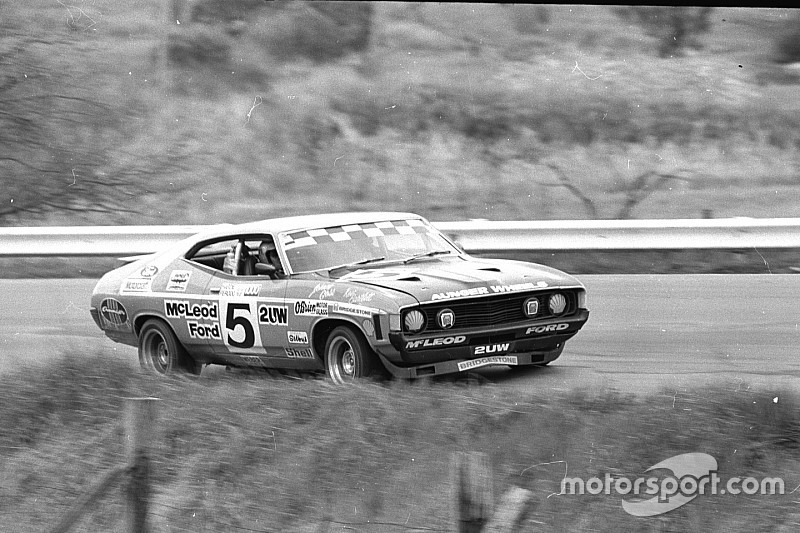 Two-time Bathurst 1000 winner John Goss has been awarded an Order of Australia Medal as part of the Queen's Birthday honours.

The 75-year-old received the OAM for 'services to motor sport', the announcement of the award highlighting his pair of Bathurst 1000 wins and his Australian Grand Prix victory.

Goss began his Bathurst career back in 1969 when he debuted in a Ford Falcon GTHO, his first shot at proper success coming four years later when he and Kevin Bartlett started from pole and led handsomely, only to be taken out by a clash with a backmarker.

A year later Goss and Bartlett made good on their '73 speed, combining to win the 1000 in an XA Falcon. Goss' efforts were celebrated by Ford in 1975 with the release of the 'John Goss Special' XB Falcons.

A move to running Jaguars in the early 1980s was key to Goss' second Bathurst triumph, which came alongside Armin Hahne in a TWR Group A XJS.

In between those Bathurst victories Goss was also an Australian Grand Prix winner, taking out the 1976 race at Sandown in a Matich Formula 5000. He's the only driver to have ever won both the Bathurst 1000 and the AGP. 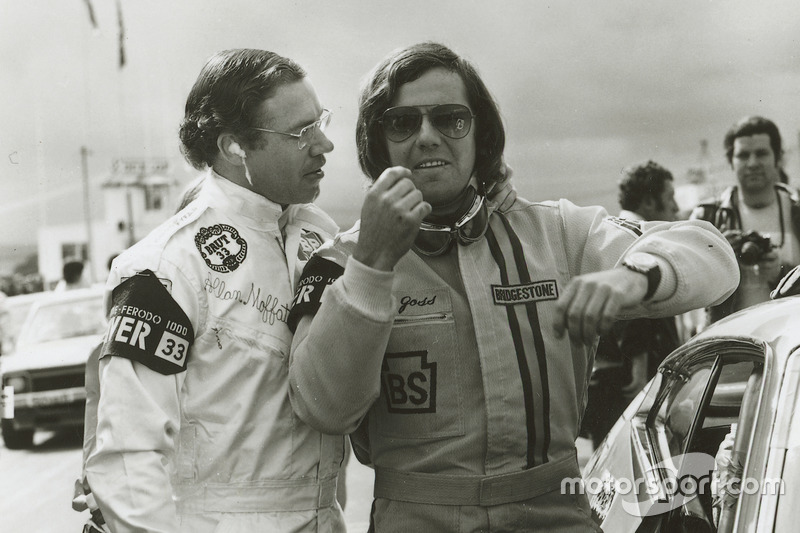