The first endurance race of the 2020 Supercars season won't be included in Network 10's allocation of live free-to-air coverage. 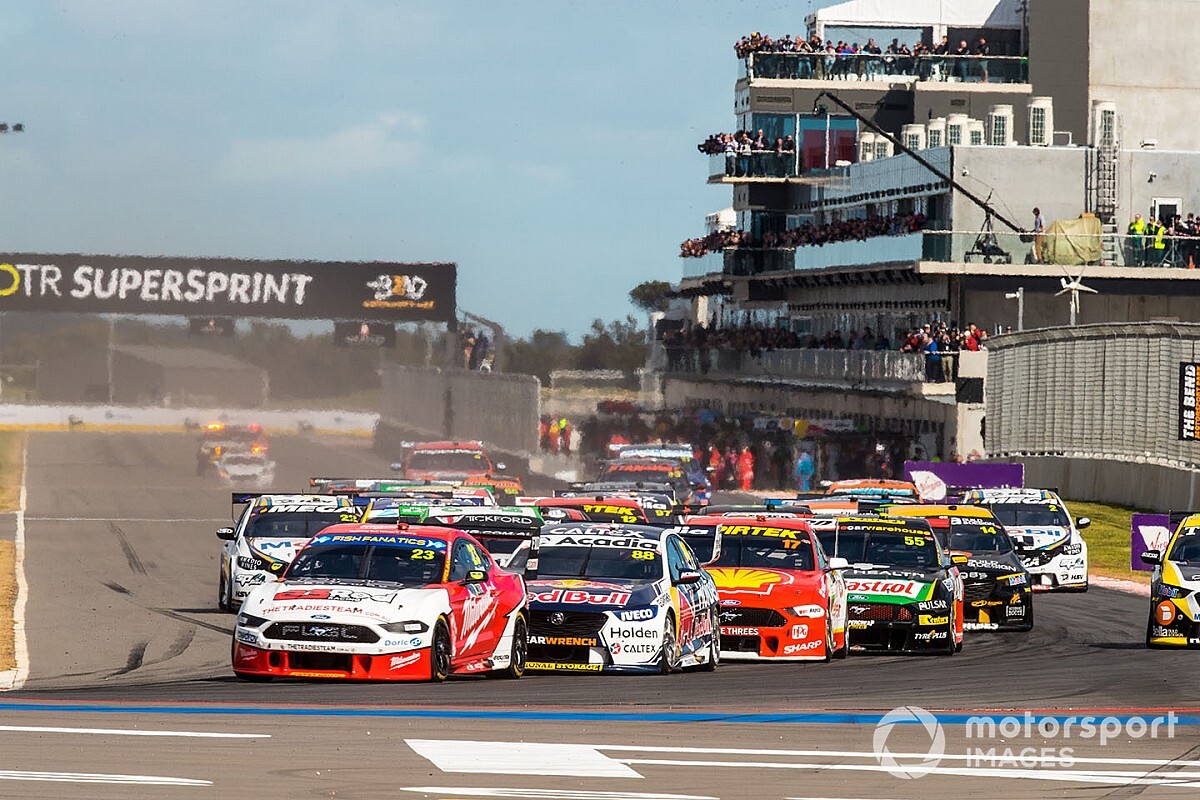 The Supercars broadcast rights are split across pay TV provider Fox Sports and the free-to-air Network 10, the former showing all races live while the latter only shows marquee events live, and the rest via delayed highlights.

However, while the Bathurst 1000 warm-up race would generally be considered a marquee race, the new-for-2020 500-kilometre race at The Bend won't be part of the Network 10 allocation.

Instead the Sandown round, now reverting to single-driver mode, will retain its spot on the Network 10 roster.

"Sandown will be free-to-air and The Bend will be Fox Sports," confirmed Supercars CEO Sean Seamer.

There is recent precedent to swapping out free-to-air rounds, with some of last year's Sandown 500 coverage traded to get the new Perth SuperNight event on Network 10.

However this time around Seamer says there's no scope for a swap.

"The complications with that are... pretty far-ranging," he said.

"We've got a lot of commercial agreements around which events are covered by which broadcaster. It's a complicated thing to change."

The Perth round is also set to miss out on live free-to-air coverage, the two-hour time difference to the more populated east coast having been problematic during last year's prime time trial.

"We changed it for one year, but there was never anything planned for this year," he said. "It was just a test.

"It didn't really work that well on free-to-air at that time, which is why we're not pushing for free-to-air coverage.

"For that event we're putting on extra replays and extra coverage. It won't be live because of some of the time challenges, but we're pumping a lot of extra coverage off the back of the event because it's a great little track and it kicks up good racing, especially at night."

The Adelaide, Albert Park, Townsville, Bathurst, Gold Coast, Sandown and Newcastle are the most likely to get live free-to-air coverage.