Team Sydney has confirmed that Boost Mobile will back James Courtney for the 2020 Supercars season, as first reported by Motorsport.com. 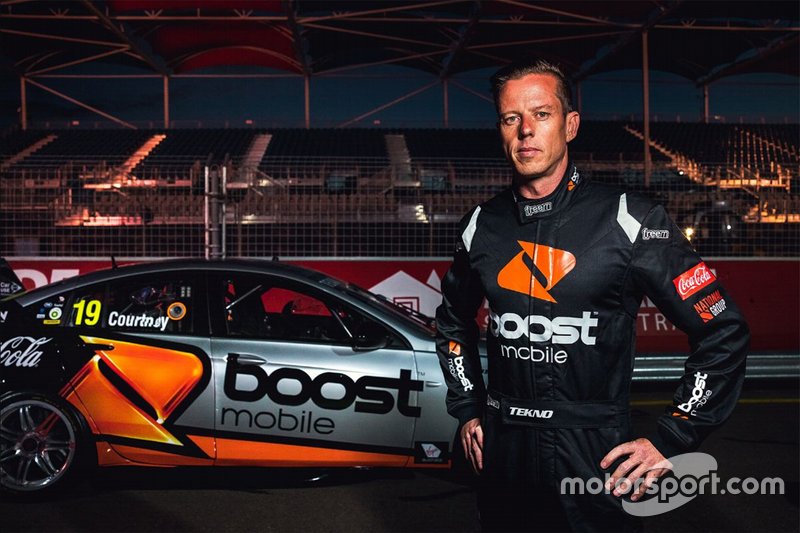 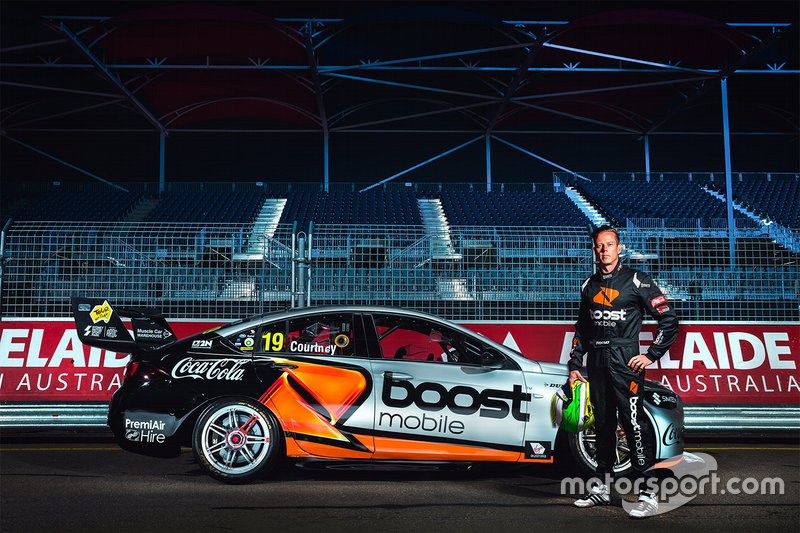 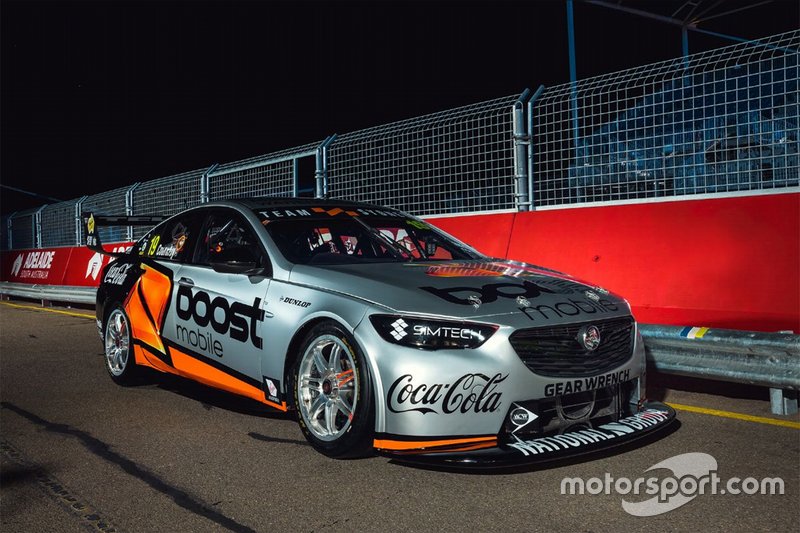 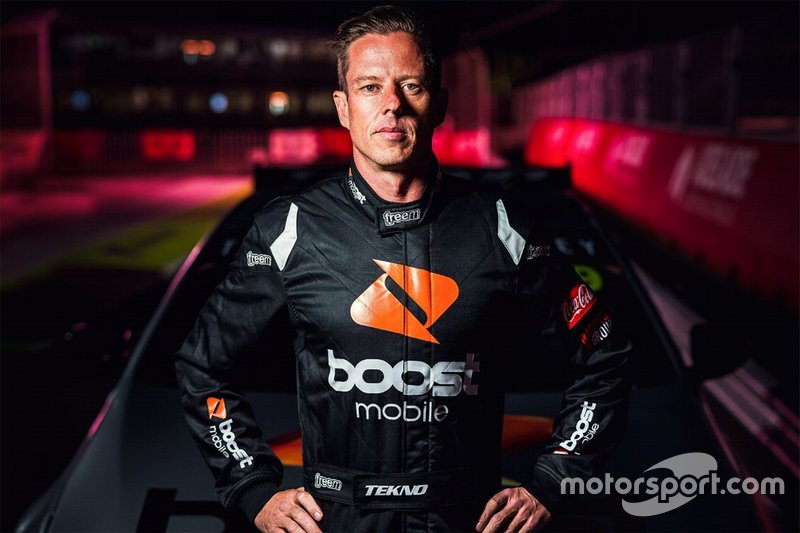 After sporting Coca-Cola colours at both the official Supercars launch and the pre-season test at The Bend, Courtney's Holden was wrapped in a sharp Boost Mobile livery on Wednesday in Adelaide.

He'll carry the colours of the telco throughout the season, with the Coca-Cola branding reduced to the rear and front quarter panels.

The Boost return is somewhat controversial, after the brand vowed to pull out of Supercars following a public spat with the category over control uprights last year.

That decision was closely tied to Garry Rogers Motorsport closing down its Supercars programme at the end of the 2019 season.

According to Boost founder Peter Adderton, the decision to return for 2020 was driven by loyalty to Courtney.

“Boost has a history of being loyal to our ambassadors, like Chad Reed and many other ambassadors, who we have supported for close to 20 years," said Adderton.

"And James has been loyal to us, proudly supporting the Boost brand for many years.

"When James called and asked us to be part of his 2020 campaign, he knew our concerns about fighting for parity, but he still asked, and we agreed.

"Sometimes you need to look at the individual and put aside your differences and support people/ambassadors who have supported you. James supported our Boost brand over many, many, years to help us get it to what it is today.

"We have a history of loyalty and continue to see value in James as an ambassador.”