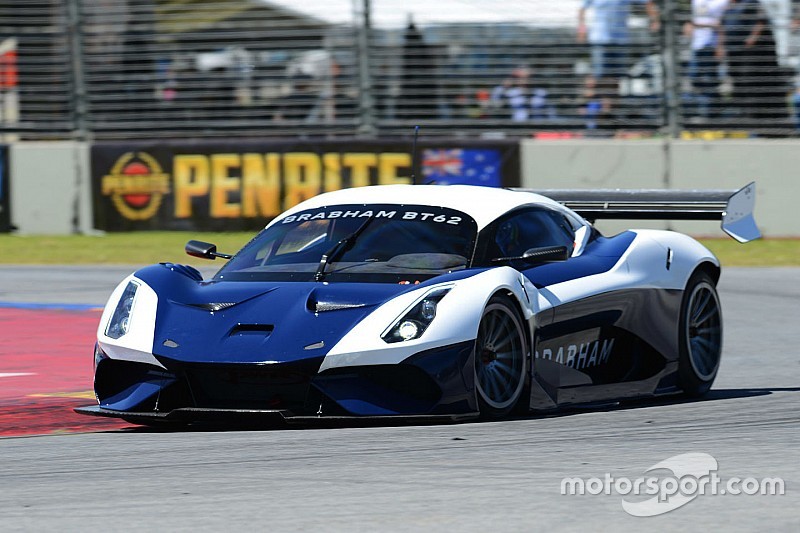 David Brabham will drive the $1.8 million Brabham BT62 in a special demonstration run at the Adelaide 500 in March.

Fresh from announcing plans for a 2021/2022 World Endurance Championship campaign with the car, it's been confirmed that Brabham will demo the 700-horsepower BT62 on the Adelaide street circuit over the Supercars season opener weekend.

It's a fitting location to run the car given that it was developed and assembled in Adelaide, and follows a public demo on a shortened version of the track at the Adelaide Motorsport Festival back in December.

"To drive the BT62 around the Superloop Adelaide 500 street circuit will be a fitting tribute to my father as we celebrate the 60th anniversary of his first Formula 1 World Championship in 1959, and what Brabham Automotive stands for,” said Brabham.

“Alongside our family ties to Australia, the region of South Australia holds a rich automotive heritage as well as hosting one of the most popular motorsport events in Australia.”

The Adelaide 500 opens the Supercars season on the first weekend in March.