McLaren CEO Zak Brown will skip this week's Bathurst 1000 so that he can be on the ground for the entire Japanese Grand Prix weekend. 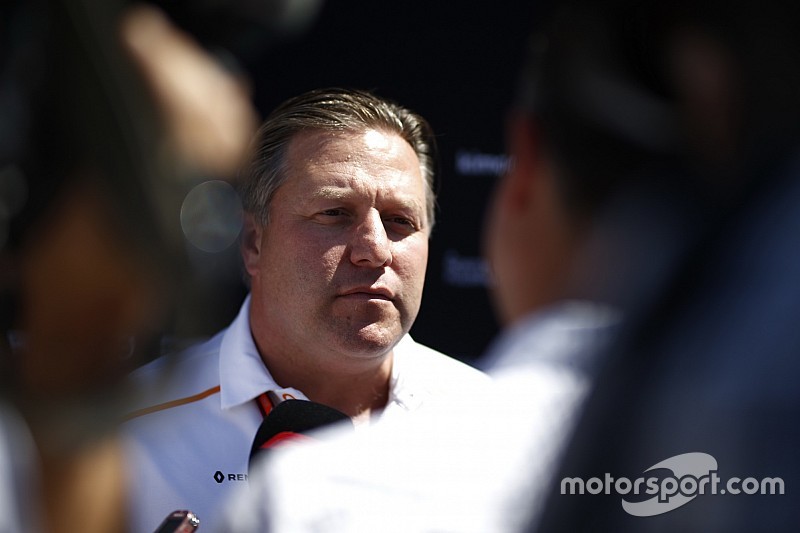 Brown had originally planned to miss the Suzuka race so he could experience his first Bathurst 1000, a decision inspired by his part-ownership of the Walkinshaw Andretti United Supercars squad.

Having made those plans public during the Australian GP back in March things have since changed for the McLaren boss, and he is set to head to Japan rather than Mount Panorama.

A McLaren spokesperson confirmed to Motorsport.com that Brown cancelled his trip to Bathurst earlier this year to be at the Japanese Grand Prix, in line with his priority of F1.

Brown is a minority shareholder in the former Holden factory squad, the majority of the shares split between Ryan Walkinshaw and Michael Andretti.

He's also the owner of a genuine Bathurst winner, his purchase of the Holden Racing Team Commodore that triumphed at The Mountain in 2011 kick-starting the contact with Walkinshaw that ultimately led to his buy-in to the team.