The record-breaking fine imposed on DJR Team Penske will be deposited into the safety-focussed Supercars' Fines Fund, the Confederation of Australian Motor Sport has confirmed. 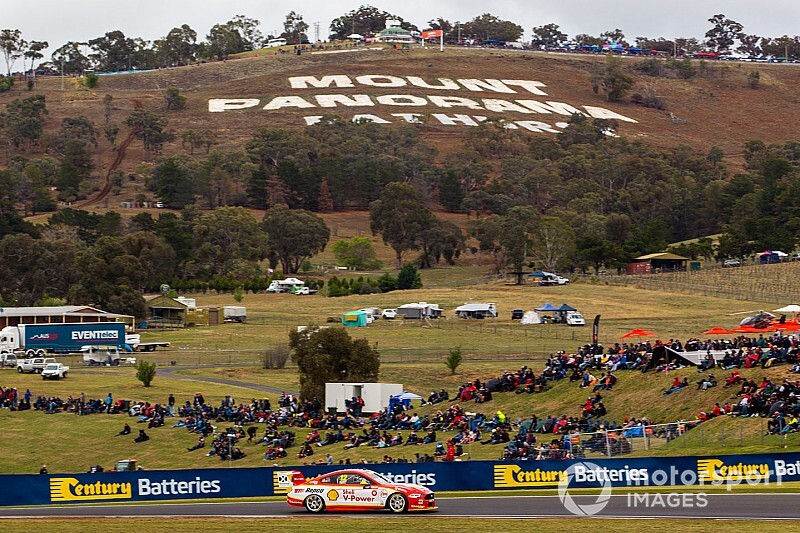 The breach was based on an instruction to Fabian Coulthard to slow behind the Safety Car in the latter stages of the race under the guise of debris on the circuit.

The slow-moving Shell Mustang impacted the strategy for a number of cars, which could have feasibly curated a fuel advantage over leaders Jamie Whincup and Scott McLaughlin.

Having been found guilty of an 'Obligation of Fairness' breach after a hearing on Saturday night, the team was fined, Coulthard and Tony D'Alberto were demoted to 21st in the final results, and DJRTP was stripped of 300 teams' championship points.

Given the record-breaking sum of money involved, CAMS has clarified that the $150,000 fine will go into the Supercars' Fines Fund, which helps fund safety and judicial technology such as Hawk-Eye and the new in-car warning system.

Fines being placed in the Fund is standard practice.

“The penalty issued [on Sunday] regarding the breach of the ‘FIA International Sporting Code Appendix B’ reflects the serious nature of the incident that took place at the Supercheap Bathurst 1000,” said CAMS CEO Eugene Arocca.

“It is also important to note that the money received from the fine will go directly into the Supercars’ Fines Fund, which is used exclusively for safety research and programmes, as well safety-related infrastructure, such as the development of in-car warning systems or the Hawk-Eye system, which has been successfully implemented in the Virgin Australia Supercars Championship recently.

“I would also like to acknowledge DJR Team Penske’s co-operation with all requests from our stewards throughout this process.”

Full statement: How and why DJRTP was charged