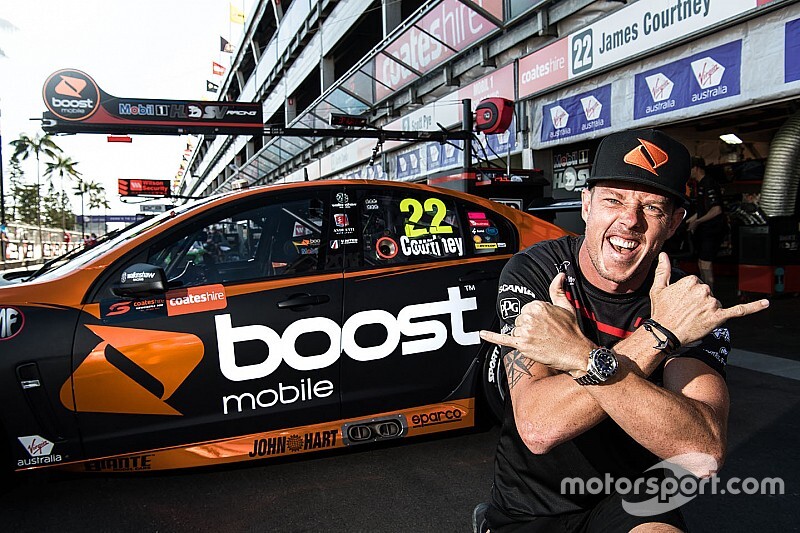 James Courtney's Team Sydney Holden is set to run with major backing from Boost Mobile for the 2020 Supercars season.

The #19 Commodore was presented in Coca-Cola colours for the Supercars season launch in Sydney and yesterday's pre-season test at The Bend, however details of the Coke deal have been limited.

Boost has been a long-time Courtney supporter, with title sponsorship deals stretching back to 2017.

It marks a swift return to Supercars for Boost, which opted not to renew its naming rights agreement with Garry Rogers Motorsport for this season after a disagreement with category officials regarding control uprights.

GRM subsequently handed back its Racing Entitlements Contracts to Supercars at the end of the 2019 season.