Scott Pye and Mark Winterbottom will share a car at tomorrow’s Winton Supercars test after Pye’s car was crashed in Perth recently.

Team 18 has been in a race against time to repair Pye’s car, which was badly damaged in a frightening Lap 1 clash with Jack Le Brocq in Perth last week.

Pye tried to defend his position against Le Brocq on the front straight, however there was overlap as he moved across.

The resulting contact sent Pye’s car into the wall at 175 km/h.

Efforts to repair the car before the tomorrow’s test have fallen short, forcing the team to run both its drivers in Winterbottom’s car.

The car will be repaired before the Winton SuperSprint later this month.

“It’s not an ideal situation only going with one car up to Winton, however we will certainly make the most of it,” said team boss Charlie Schwerkolt.

“I think most if not all Victorian teams are testing, so I think there’s more advantages to test some new bits and pieces ahead of the next race.

“It will be a full-on day with Frosty doing the majority of the driving while Scott will hop in and get plenty of laps as well.

“We’ll have our full crew on hand so it will be a busy day with plenty of things we want to throw at the car.

“It will be great to be garaged next door to Triple Eight with Broc Feeney who have a rare opportunity to test there as well, so that will only strengthen our ties with them.

“We will be keeping an eye on each other, sharing our data and resources so there will be plenty going on between us.”

Feeney will be the sole driver from a Queensland team at the test as Triple Eight uses a rookie day to run outside of its nominated test track.

The rest of the Victoria-based crews are expected to be at the test. 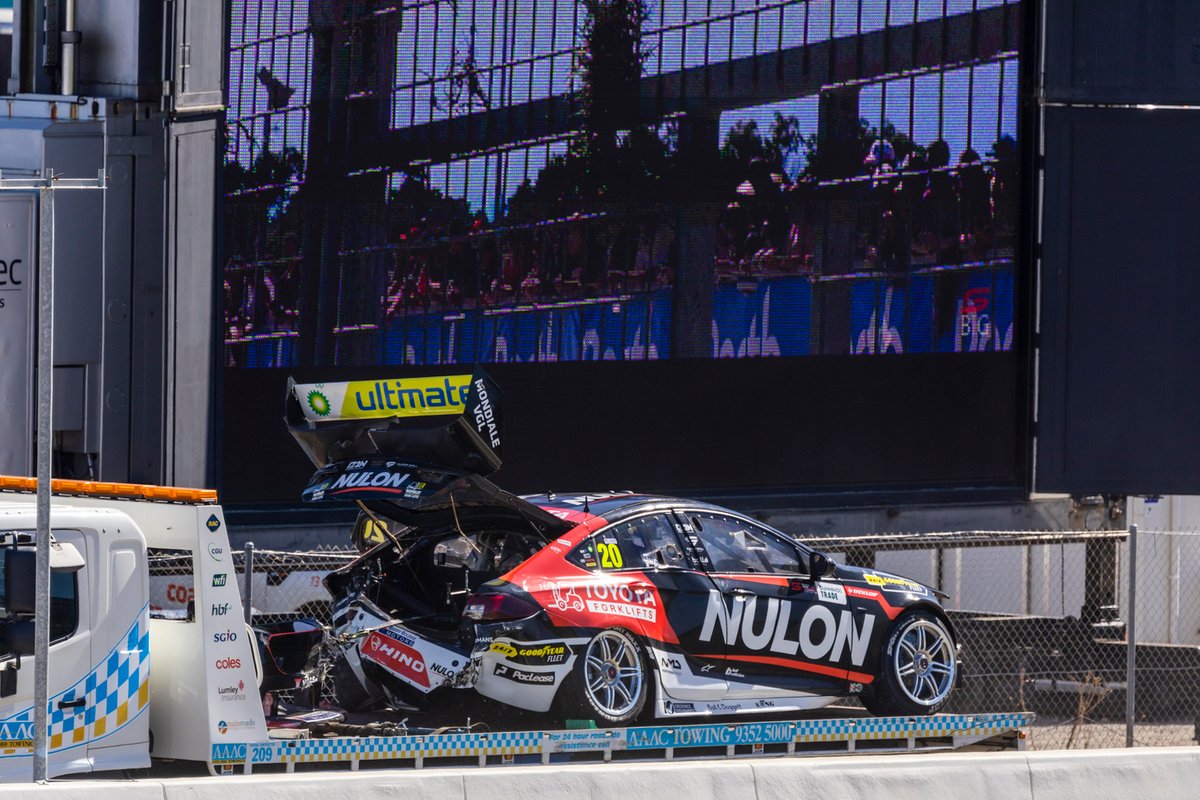 How Pye plans to save his Supercars season

Dick Johnson Racing has launched a brand new book that will celebrate its journey to 1000 races.

Supercars has created a new forward thinking executive role that will be filled by major events specialist Tim Watsford.

David Reynolds has formally committed to Grove Racing beyond the end of the current Supercars season.

A number of Supercars teams have unveiled fresh liveries ahead of the Bathurst 1000, including a second 1990s throwback.