Tickford Racing has confirmed that Jack Perkins will partner Will Davison in the 23Red Mustang for the 2020 Supercars endurance races. 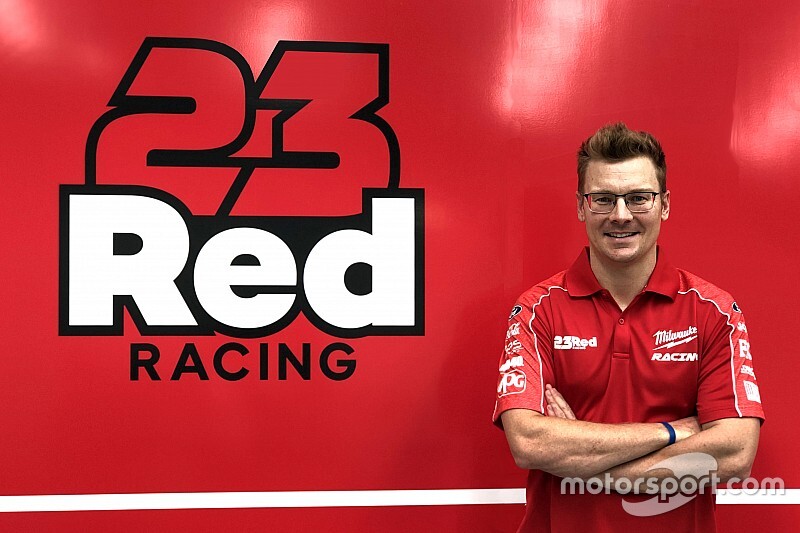 The Tailem Bend, Bathurst and Sandown races will mark Perkins' first in a Ford since 2014, when he drove a Tickford-run Falcon entered by Charlie Schwerkolt.

Since then he's been an endurance specialist at the Walkinshaw Holden squad, partnering James Courtney for the past five years.

Their best results included a win on the Gold Coast in 2015 and a third place at the Bathurst 1000 last year.

Perkins has been tempted back to the Blue Oval for 2020, however, licence owner Phil Munday signing the 33-year-old for the Tickford-run, Milwaukee-backed Mustang.

Perkins will sample the car for the first time at The Bend during the official pre-season test on Tuesday.

“I’m absolutely delighted to be teaming up with Phil Munday and 23Red Racing to join Will Davison during this year’s Endurance Cup,” Perkins said.

“I can’t thank Phil enough for the opportunity to drive the Milwaukee Racing Mustang.

"Will is one of the most credentialed drivers in Supercars and I’m really looking forward to playing my role during the endurance races later this year.

"I can’t wait to have a steer of the Milwaukee Racing Mustang at The Bend during the pre-season test day.”

Davison, who was joined by brother Alex Davison for the past two enduro seasons, welcomed Perkins to the team.

"I loved driving with my brother Alex the last couple years, and he did a good job for us, but I’m definitely looking forward to working with Jack,” Davison said.

“He’s been a really strong co-driver over the years, and it was great to see him stand on the podium last year at Bathurst.

"For us at Milwaukee Racing, 2019 was a pretty solid year, and we’re looking for an even stronger 2020. Jack feels the same way, and he’ll obviously play a big part in that later in the year, so I’m excited to team up with him for the enduros.”